China’s Growing Interest in US Agriculture Is a Security Risk, Federal Report Warns 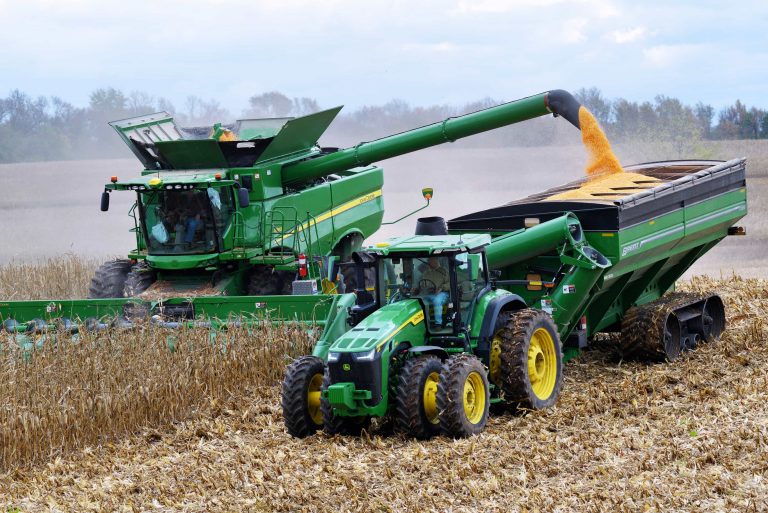 A federal report now hints that China’s ambition to become a leader in agriculture may be risky for the U.S. The report, dubbed China a security risk, was unveiled by the US-China Economic and Security Review Commission (USCC). It says the efforts made by China may endanger the U.S. in the future.

China struggles to procure enough domestic production to ensure its mammoth population is fed well. So, it relies on other nations to import livestock, equipment, and intellectual property. The USCC report hints that in 2020 alone, the U.S. exported US$1.62 billion in seeds to China.

China is also keen on spearheading genetically engineered seeds to overcome agriculture industry woes such as drought and pests. However, experts are worried that the technology can be misused to target the engineered crops in the future.

Rep. Glenn Thompson, a House Agriculture Committee Ranking Member, said food security is paramount. He added U.S. food producers work hard to ensure the safest food is supplied. However, it is time to bolster battered supply chains and ensure U.S. producers are given access to fair and accessible markets.

China wants to supplant US in agriculture

The USCC report also hints that China may use Western imports to develop indigenous technologies and dominate the global agriculture scene. Sen. John Boozman, Senate Agriculture Committee’s Ranking Member, said: “The Chinese Communist Party wants to supplant our country’s influence and leadership in every area, including agriculture. We must not fall asleep at the switch and give China an opening to exploit. The Biden administration and Congress must make every effort to protect our food supply, the intellectual property and technology that make our agriculture industry the envy of the world, and our supply chains from vulnerabilities Beijing wishes to leverage to its benefit and U.S. detriment.”

China consumes some 60 percent of soybean exports worldwide, and it has been trying hard to reduce its reliance on food imports. President Xi Jinping has asked the citizens to boost the seed industry in China. However, the U.S. experts are wary that Chinese entities may attempt to smuggle biotech seeds from U.S. shores. Such an incident took place in 2016, and it made headlines. A Chinese scientist named Robert Mo was caught when he tried to steal seeds from a cornfield in Iowa. It may be possible that more such thefts went undetected.

Theft of modified crop seeds can be detrimental to U.S. agricultural entities. The more problematic aspect is that it will enable China to develop indigenous versions of U.S. seed lines quickly. Moreover, China may even use the stolen genetic codes to design viruses targeting U.S. crops. To enhance agricultural intellectual property theft tracking and related mergers and acquisitions, the study suggests better coordination between entities like the U.S. Department of Agriculture and the Committee on Foreign Investment in the United States (CFIUS).