Ancient Wisdom: Times When You Should Not Scold Your Child 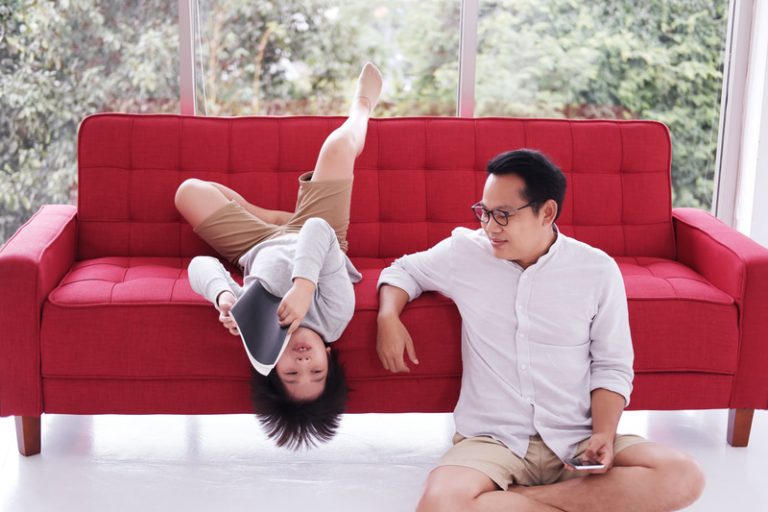 In ancient China, parents had a set of rules for teaching their children how to behave and be well-mannered. While those rules have slowly disappeared over time in China, they have been kept alive in Japan and South Korea, where they are still strictly observed.

But in addition to rules for a child’s behavior, there are also rules for parents’ behavior.

1. Do not scold your child in public

The first rule is to never embarrass your child by scolding and shaming them in public. This allows them to save face and grow up to have a sense of dignity and self-assuredness.

2. Do not continue to scold your child if they’ve apologized

If your child already knows they’ve misbehaved or done something wrong, parents should not scold them. You should give them a chance to learn from their mistakes and improve their behavior.

3. Do not scold your child at bedtime

When your child has done something wrong, he or she is already feeling upset. If you scold him before he goes to bed, he will have a difficult time going to sleep, since he is too small to accept such harsh words. This will affect him mentally, and he will likely have a restless night, or even nightmares, so it is best not to scold your child at bedtime.

4. Do not scold your child at mealtime

It is taboo to scold a child while he is having his meal. If you do, he will lose his appetite, or may cry and be unable to eat his meal, which may lead to a stomach ache later.

5. Do not scold your child when he is happy or having a good time

When your child is happily playing or watching TV, his body and mind are in high spirits. All the molecules in his body are running in a smooth and balanced state, or may even be in an excitable state if he is running and playing. But if they’re suddenly scolded, the child will be unable to adjust his emotional state easily, and the yin and yang in his body will not be able to readily adjust to the sudden change. This will harm the child’s health and hurt his body badly.

Most parents neglect this point. When they see their child misbehave, rather than thinking of things from the child’s perspective, they just correct them with harsh words or in a harsh manner. This has the potential to damage the child mentally and leave a scar in his mind and heart. It’s important to never spoil a child’s happy time with his friends with harsh words.

6. Do not scold your child while he is unhappy

If your child loses his temper or cries loudly for something, just let him go until he calms down and becomes quiet. If you scold him while he is already in a bad mood, it will only add fuel to the fire. Just give him some time to recover and you can talk to him when he is no longer in a bad mood.

7. Do not scold your child while he is sick

When your child is sick, he is in a very vulnerable state. It’s a time when he needs his mom’s love and warm words of comfort. A parent’s hugs and kisses are better than any medicine he can take, and you can see his body warming up and responding to his parents’ nurturing kindness.

Don’t do silly things like criticizing him for not putting on enough clothes or sleeping too late. Wait until he is feeling better and then you can calmly talk to him.

8. Do not openly scold your child if he steals things from others

Wise parents know how to talk to their child if they steal another child’s books or toys.

Parents should talk to their child in private and ask him why he took the item. Tell the child that if he really likes the toy that he took, you can help solve the problem. Give the child the chance to admit his wrongdoing and help him understand the seriousness of his actions. But to do this, it’s important that you talk to him in a calm manner in private, in order to give him time to learn from his mistake and correct his misconduct. This way, he can learn an important lesson and become a better person.