Cold Fusion Theory Was Buried 25 Years Ago, but the Research Is Alive 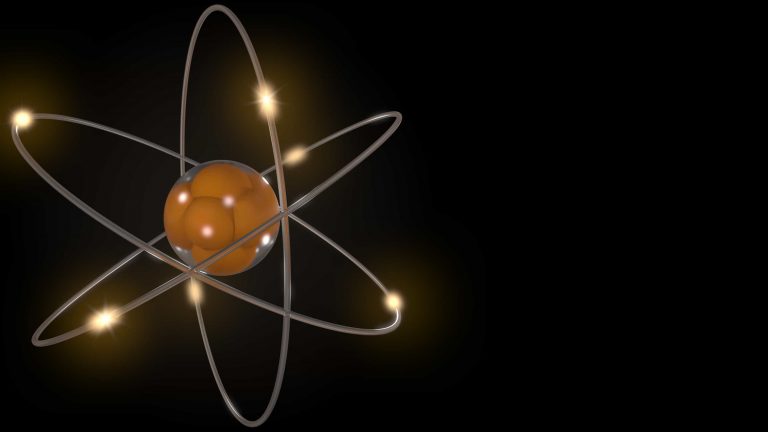 There are instances of scientists coming up with innovations that end up going nowhere, inviting criticism. One such example is the much-maligned theory of cold fusion. It made headlines back in 1989.

Two researchers, Stanley Pons and Martin Fleischmann claimed they managed to create nuclear fusion using a simple electrolysis cell. However, the scientific community did not take long to bust the theory. In the subsequent decades, there have been attempts to revive the junked idea, and some brands claimed to use the technology and make it commercially viable. If that does happen, the energy industry will take a giant leap forward. However, so far, there is no implementation.

The electrochemists were announced at a press conference organized at the University of Utah in 1989. They applied current to the cell and thought deuterium atoms obtained from heavy water made inroads into the palladium cathode and fused to develop helium atoms. However, the excess energy led to heat dissipation.

Fleischmann and Pons said a typical chemical reaction did not cause it. Instead, they called it cold fusion. After months of analyzing their puzzling observations, the mainstream scientific community said the effect was non-existent or inconsistent. They told the researchers made experimental errors.

In the subsequent years, the cold fusion concept was renamed LENR or low-energy nuclear reactions. Some scientists have tried to explain the nuances of the Fleischmann-Pons effect. In addition, they have been attempting to find other explanations for the excess heat generation.

The potential commercial opportunity is hard to overlook. They have discussed unknown exothermic chemical reactions and electrochemical cell irregularities to explain excess heat creation. However, the same arguments were raised by scientific critics who analyzed the Fleischmann-Pons experiments.

In the 2000s, several companies developed commercial applications of the LENR model. For example, Leonardo Corp’s Andrea Rossi devised the ‘Energy Catalyzer’ in 2011. This is a tabletop reactor that makes excess energy using a nickel-catalyzed process.

Rossi says the E-Cat runs on a self-sustaining process. It creates a fusion of lithium and hydrogen atoms. No waste generation is involved, and no radiation is found outside the apparatus. However, his shady past made many in the scientific community doubt him. His much-touted 1-MW system did not see the light of the day. However, in 2014 Rossi sold his technology to an Industrial Heat brand. Rossi carries on with his research, but details of the prototypes are scarce.

Commercialized usage of LENR is still some time away, with the numerous developments in the field notwithstanding. Even if these devices get approval from the scientific community, the hurdles of regulatory approval will remain, and safety issues must be assessed.

The end users may not warm up to a new form of technology very fast. Several researchers pursuing the LENR model are accomplished scientists. Many believe that cold fusion did not get the right start. They regret that the efforts to validate the theory of chemical reactions binding energy have mainly received negative responses.

The proponents of cold fusion think it will get the recognition it deserves in the future. They point out that since 2016 a technology juggernaut like Google has been spending on the model. Google’s project has not found evidence of cold fusion, but it says derivatives can be used to generate excess heat from chemical reactions.

The Google team experimented with three set-ups for replicating the model of cold fusion- with palladium and hydrogen and hydrogen and metallic powders. But, Google’s research program manager Matthew Trevithick says, “This is not just a chase for cold fusion. If it were, I don’t think we would have maintained the interest of this caliber of a team for so long.”

Nuclear fusion is possible in extreme environments like inside the core of the sun, where high temperature and air pressure exist. Therefore, replicating the model on the Earth is not viable. So, the concept of atoms fusing at reduced temperatures made a big stir. However, the world is still awaiting a feasible deployment of the model.