Malala Yousafzai: A Living Example of the Power of Forgiveness and Compassion 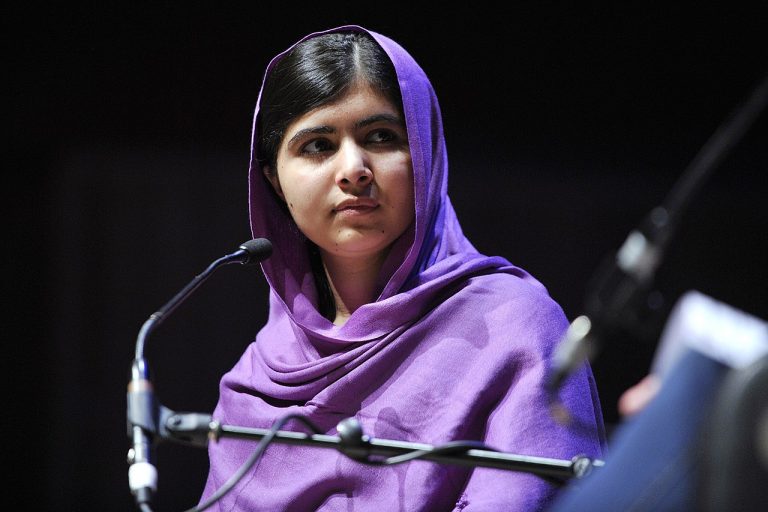 Malala Yousafzai has set an example by forgiving those who attempted to put an untimely end to her life. She has been able to see through wrongdoing, and her inner strength is tremendous, as seen by the world. She has shown what forgiveness is all about and how one can rise above the mundane by exercising it.

The progressive-minded lady was targeted by the Taliban shooters who tried to kill her. That was back in 2012. She survived the attempt on her life, but chose not to remain a victim of oppression. Malala Yousafzai’s courage and resilience made her an icon to be followed by millions of downtrodden and oppressed women worldwide. She was brave enough to talk to the people who tried to kill her. The young men tried to express their regrets for such acts. All she had to offer was empathy.

She tried to analyze the development from the perspective of the attackers. She said it is easy to feel anger and blame the people indulging in the wrong acts. However, it is more important to look into the roots of such actions.

Finding a solution to the root causes

She says: “Whatever hatred you have against this person, it’s not going to solve any of the problems … There is a system in there that will create more terrorists. It’s the wrong narrative that is wrong … It’s the ideology we need to challenge.”

Malala Yousafzai thinks people should think of finding a solution to the root causes rather than blaming the offenders.

The best revenge for her was educating girls

Very few people can understand that the problem lies in the wrong things and ideologies being taught. The false notions and ignorance can be eradicated through education and enlightenment. When asked if she felt like taking revenge on her attackers, she said the best revenge for her was educating girls whom the Taliban wanted to keep oppressed for years.

For her philanthropic mindset and generous acts, Malala Yousafzai is now a leader in spearheading women’s education. She has written a bestselling book as well. The lady was not deterred by what can be the most horrific experience for anyone and transformed it into a force to make life better for others. Her vision of the ideal human life is worth cherishing.

She says: “There can be a society where we can live together. We can know what it means to be, what it means to be fair. I think as individuals, we can use reason. We can have good and powerful emotions that can guide us in creating a better society.”

Her efforts to enlighten the masses and make a difference in the lives of oppressed and suffering women have not gone unnoticed. She was awarded the Nobel Peace Prize in 2014. In addition, Davis Guggenheim made a documentary on her life, titled He Named Me Malala. The film showcases her transformation and his bond with her father, Ziauddin Yousafzai. The movie also shows how a gunman shot her on her school bus.

Malala Yousafzai became the youngest Nobel prize laureate and the 2nd person from Pakistan to receive the coveted award. The activism that put her close to death at such a young age has also made her world-famous and a name to reckon with in female education activism worldwide. After completing degrees in philosophy, politics, and economics from the University of Oxford, London, she married Asser Malik in 2021.