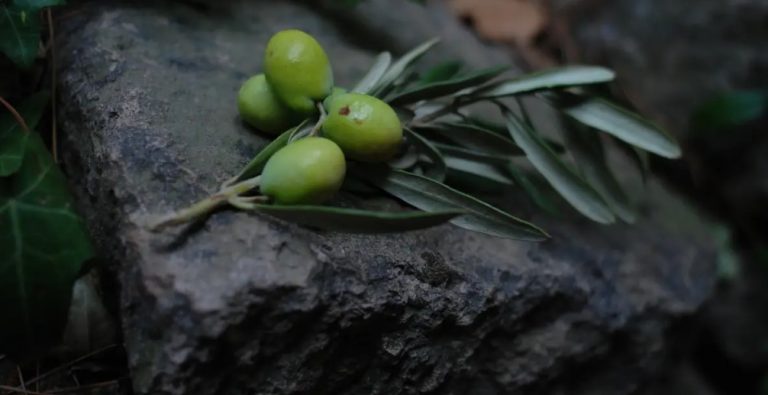 Many aspects of the Egyptians continue to intrigue people even today and the way they made olive oil is quite intriguing. The olive oil Egyptians produced was not like the commercial varieties you can find in the market today. They resorted to traditional techniques, and the result was amazing.

Recently, a noted archaeologist tried to recreate the ancient Egyptian technique for making olive oil. The archaeologist, named Emlyn Dodd, is an expert in the study of old food and drinks. Dodd sought to make olive oil using the ancient torsion method, which was documented almost 4,600-4,500 years ago.

Dodd was keen on fathoming the nuances of olive oil production in the Egyptian method. The process is quite elaborate, but it involves steps that ensure unadulterated olive oil is produced.

Dodd was curious to check the quality of olive oil made using this ancient technique. He made use of cheesecloth as the bag as it is unknown what type of clothing was used by the Egyptians. The old mortar and pestle method dating back to 5000 BC was deployed to crush some green and black olives. He was able to obtain high-quality oil with a somewhat spicy aroma. Of course, it turned out to be a laborious process.

Used in cuisine and for skin care

The Egyptians used several locally grown fruits and vegetables, even though the arid land was not suitable for growing too many plants. The civilizations spread along the vast Mediterranean coast devised and perfected techniques for producing olive oil. They used it in cuisine and also in skincare. Dodd came across several ancient texts detailing the process of olive oil production.

In those days, when industrialization was nonexistent, the Egyptians used manual methods that yielded great results. The torsion method tried by Dodd was found in several ancient Egyptian wall paintings. It was also used extensively in Corsica, Venice, and Spain. The same process was used to make wine in those days.

Dodd found out that the method used by the ancient Egyptians had to be tweaked to get the desired results. Using a single cloth is risky as it can get torn easily. However, using too many clothing layers to contain the crushed olives may slow the oil extraction process.

Dodd mainly stuck to the ancient recommendations and washed the olives before crushing them. Soaking crushed fruits in hot water before extracting oil is also practical. He fathomed that using a gentle and slow pressing proved most useful. It took quite a few attempts to obtain the desired result.

The benefit of commercially produced olive oil is that no chemicals or stabilizing agents are used. Therefore, it does not involve the usage of any costly or complex apparatus either.

So far, no credible archaeological evidence has been found of large-scale olive oil production in ancient Egypt. Historians and archaeologists thus have relied chiefly on iconography. However, the experiment carried out by Dodd shows the process works.