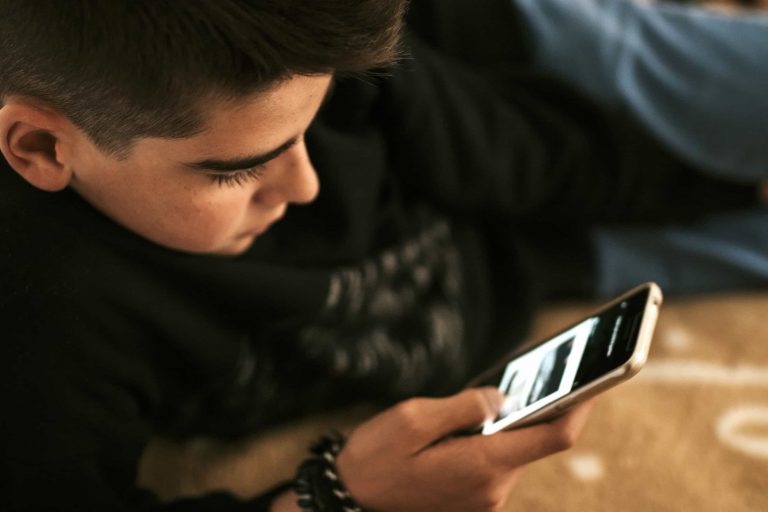 . Eliminate sources of distractions such as TV and mobile phones for the time being. Calmness is a must to let your mind function properly.(Image: Prudencio Alvarez via Dreamstime)

Cell phones, also known as mobile phones, have become multifunction tools in everyday life. They surpass the traditional function of a phone, a source of contact and communication between family, friends, and business associates.

This device has permeated every aspect of people’s lives to a large extent; it could be said that it has become an additional appendage to the human body. However, people do not realize that this addiction and prolonged physical contact with cell phones can lead to cardiovascular diseases such as cerebral infarction and other health issues.

Turning one’s head on one side to read the cell phone messages on a long-term basis may cause the compression of blood vessels, thus blocking normal blood flow, which might lead to developing thrombus. As a result, a more severe condition such as cerebral infarction might develop, inducing a life-threatening situation.

2. Damage to the nervous system

Cell phone radiation will damage the normal function of the nervous system and induce a series of health problems such as memory loss, headaches, and interference with sleep, to name a few.

3. Disorder of the endocrine system and diabetes

Long-term sleeping problems will induce a disorder of the endocrine system leading to metabolic diseases such as diabetes.

4. Various problems with the neck

Bowing one’s head to read the cell phone on a long-term basis will compress the neck, thus causing various neck problems. A severe condition such as a stroke might suddenly occur.

5. Tendonitis of the thumb

Sending text messages repeatedly might result in soreness of the thumb and swelling of the tendon. Multiple and prolonged uses will cause muscle strain, leading to tendonitis and tenosynovitis. If not relieved, the tendonitis will become chronic.

Long-term cell phone use might cause skin allergies, myopia, and dry eyes.

Excessive use of cell phones will impair memory and lead to accidents due to distraction.

Repeatedly sending messages with the cell phone can lead to finger deformities during children’s growth. In addition, talking and sending messages on the phone will deprive children of the opportunities to communicate with others face to face, which might lead to timidness, loneliness, and paranoia in children.

Excessive use of cell phones blocks human communication. People who used to talk to each other at a dinner table may now each read a cell phone while eating. It is impolite to use a phone while eating with others, which might estrange one’s relationships with family members and friends.

Three things to remember when using a cell phone

1. Do not keep the same posture for a long time

Doctors recommend that one uphold a correct posture while using the cell phone and avoid remaining in the same position for a long time.

2. Take a rest every half an hour

When sending a message on the cell phone, it is recommended that you look away from the screen now and then to get some rest for the eyes. In addition, the time to write a message or play games should not exceed half an hour.

3. Use massage or a hot towel to relieve soreness of the arm and thumb

Arm or thumb soreness can be reduced by improving the blood circulation via massage or a hot towel.