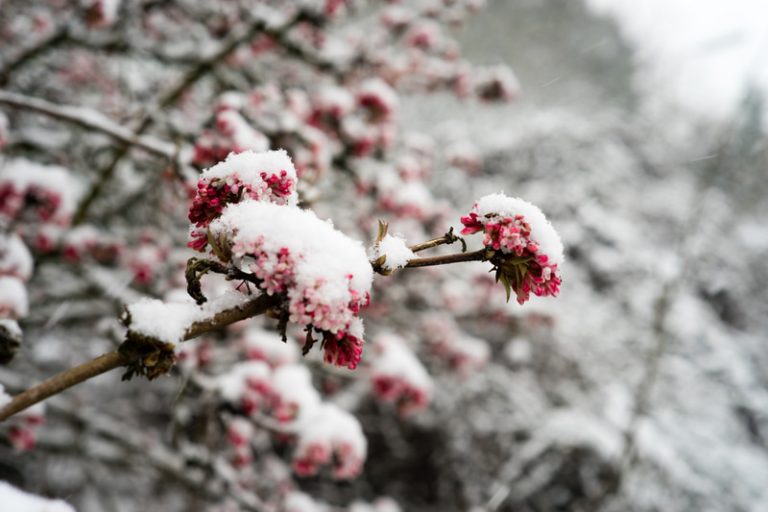 Life-changing moments and true tests of character can happen at any time, often unexpectedly – even in the blink of an eye. With no time to think about it, the spontaneous decision that needs to be made at that time can have a profound life-altering outcome. What we really are deep down inside will determine whether the outcome is for better or worse. This is a story of what happened in history because of the fate of two brides on their wedding day.

In the winter of the forty-eighth year of Emperor Kangxi, two families of very different social status in Chongren County held their marriage ceremonies on the same day. One was the wealthy Jia family and the other was the scholar Xie family. One bride with the surname Wang and given name Cuifang came from a wealthy family and was to be married into the wealthy Jia family. The other bride surnamed Wu came from a poor family and was to be married into the scholar Xie family.

Chinese people normally choose auspicious dates for marriage and it is common for many couples to marry on the same auspicious day. The fateful part of this story is that the sedan chairs carrying the two brides were accidentally switched on the way to the ceremonies. This led to a very unexpected outcome.

On that day, in the afternoon, the clouds were dense and heavy snow was covering the countryside and valleys. Two bridal sedan chairs were heading towards the same junction on the route and both chairs, painted and decorated, were covered with tarpaulin. The roofs of the chairs were covered with snow about an inch or two thick. So, both chairs looked practically the same.

After traveling for a distance of two to three miles, the two bridal sedan chairs and their entourage arrived at the same pavilion. At this time, the sedan chair carriers and servants were all freezing cold, so they stopped, gathered some dry wood together, and started a fire under the shelter of the pavilion to keep warm. Unexpectedly, the snowfall was getting increasingly heavy. They were worried that they might not be able to catch up with the auspicious time for the marriage ceremony, so they left the place in a hurry.

After the marriage ceremonies

That night, when Wang Cuifang was about to go to bed, she looked around the bedroom and found that the dowry placed on the table was not hers, and the quality was very poor. She suspected that her husband’s family might have mortgaged her dowry and replaced it. She felt unbearably miserable.

So, she asked her new husband: “Where is my red sandalwood dresser? Please ask the maid to bring it in so that I can remove my makeup.”

The husband replied with a smile: “Your family did not include this item in the dowry, so how can I find it?”

Cuifang said: “Husband Jia, why did you lie to me?”

The husband smiled again and said: “I’m husband Xie, not a fake husband.”

When Cuifang heard this, she cried out: “The thief betrayed me!”

The husband was surprised and overwhelmed. By then, all the family members came hurriedly to the room to find out what the commotion was all about. Cuifang kept crying.

The mother-in-law said angrily: “Our Xie family originated from an upright family of scholars, who is the thief?”

Cuifang said: “My husband’s family is surnamed Jia, and his surname is Xie. What is the reason for that?”

The mother-in-law again said: “Is there anyone who changed their surname after they got married? If that is the case, then your family’s surname is no longer Wu?”

At this time, Cuifang suddenly realized and said: “Now I understand. Your daughter-in-law’s surname is Wu and mine is Wang. During the journey to the groom’s house, I met another bride. We were sheltering from the snow under the pavilion together. I vaguely heard others say the bride’s surname is Wu, and I don’t remember the groom’s surname? She is probably the daughter-in-law of your family, and I am the daughter-in-law of the Jia family. The snowfall was too heavy, the weather was too cold, and the two sedan chairs were moved in a hurry. They must have been accidentally switched. Hurry to the Jia family’s residence to have a look, and you should be able to find your daughter-in-law.”

The truth comes to light

It turned out that when the daughter of the Wu family arrived at the Jia family’s residence she looked at the dowry and remembered the other bride’s sedan chair she met on the way. She knew there was a mistake but she envied the wealth of the Jia family, so she took advantage of the mistake to proceed with the marriage. At this point, when the truth came to light, she pretended to be resentful and angry. However, the marriage was already consummated and it could not be reversed. Her fate was already sealed. Moreover, the son of the Jia family had already accepted her as his wife.

After the messenger sent by the Xie family returned to report, Cuifang wanted to commit suicide. Someone persuaded her: “The marriage relationship between the Wang and Xie family must have been predestined by Heaven for such an alteration like this to happen. Now that the daughter of the Wu family has married into the Jia family, you should naturally belong to the Xie family.”

Cuifang disagreed, so the Xie family sent someone to visit Cuifang’s father and related to him what happened. Cuifang’s father was very surprised, but he firmly said: “This is not accidental.” He immediately sent a matchmaker to inform the Xie family that he was willing to let Cuifang marry into their family. Cuifang, after obtaining her parents’ blessing, finally relented to her fate.

Fate created an exchange of fortunes

Later, the wealthy Jia family declined and the Wu family’s daughter who married into this family died of depression. On the other hand, the Xie family prospered. Cuifang and her husband lived together till old age and they had many children who were successful in life. Moreover, Cuifang was a filial daughter-in-law. People then said that the snow was the “matchmaker.”

It can be seen from this event that even marriage can go wrong if it is based on deception. If it is not Heaven’s will, how can it be explained otherwise? Elderly people know this point. This is why Cuifang’s father said: “This is not accidental.”

The daughter, named Cuifang of the Wang family, first thought that she had been victimized and cheated for marrying a poor scholar, but it turned out to have been a happy marriage, while the daughter of the Wu family, who was greedy for wealth and had no conscience, died of depression after her husband’s family went into decline. Perhaps if she had been honest when she first discovered the mistake she too would have been blessed with good fortune and her fate would have been different. It is a real miracle that Heaven made such a reversal of fortunes. Marriages and fate are all predestined by Heaven.