3 Pitfalls in Life to Avoid 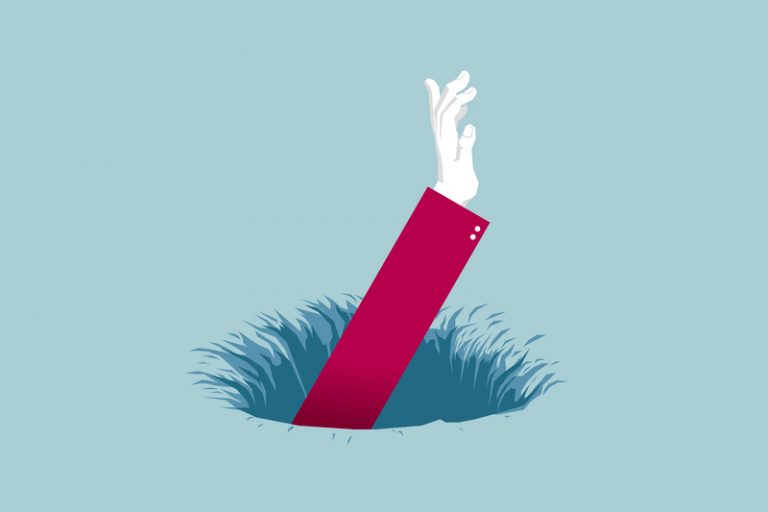 Life has many pitfalls you must be careful to avoid. Here is a story about three of those common pitfalls.

A farmer was on the way to town to sell his donkey and goat. A little bell was tied around the goat’s neck.

The first thief secretly approached the goat at the corner of the road, untied the little bell, and then tied it to the donkey’s tail. Then he took the goat. The farmer looked around and realized that the goat was gone, so he started looking for it.

After the farmer returned, he found that the donkey was gone. He cried and wandered in the forest. While passing a pond, he saw a person sitting by the water who was crying. The farmer asked him what had happened. The person replied: “Someone asked me to deliver a bag of gold to town. On my way, I was exhausted and so I took a rest by this pond. While falling asleep, the bag accidentally dropped into the pond.” The farmer asked why he did not go down and retrieve it. The person said: “I am afraid of water, and I cannot swim. I will reward whoever can retrieve the bag by sharing some of the gold with him.”

The farmer was extremely pleased and pondered: “Just because my goat and donkey got stolen, the universe is compensating me with this luck.” Therefore, he undressed and jumped into the water. However, he could not find the bag no matter how hard he tried. As he came up from the water, he realized his clothes were gone. The third thief had removed his clothes.

The three main pitfalls to avoid in life

The three thieves represent three of life’s pitfalls – carelessness, gullibility, and greed. These three pitfalls can ruin your life.