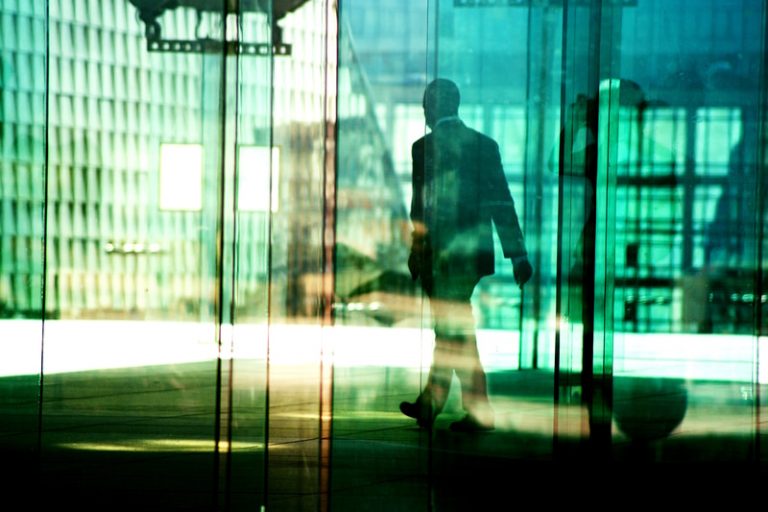 A company was seeking to promote an employee to become the assistant to its president. The head of Human Resources recommended two people — a young male worker who had been with the company for one year, and a senior employee of 10 years. Character determined the outcome.

The new employee was motivated and used his spare time to learn different aspects of the company, whereas the senior employee had already accumulated many years of work experience.

Although this company’s president had resigned from his former leading role, he was still involved in the hiring and firing of important personnel. Therefore, he only occasionally visited the premises. The president knew the senior employee well, since he had hired him. However, he had no knowledge of the younger employee and his job performance.

To remedy this, he ‘discreetly’ showed up a few days a week to observe the two employees in their work environment and casually talked to other workers about these two candidates.

The overall feedback from most employees was that they found the senior employee to be conscientious and professional, and they were of the opinion that he should be the assistant. Whereas they unanimously agreed that while the new employee was an eager learner, diligent, and an excellent worker, he was less experienced.

After a month of observation, the president finally made his decision. He asked the head of Human Resources for his opinion to which he replied: “I think the senior employee should be the assistant because of his work experience. As for the new employee, he is motivated and wants to learn, but his business acumen is lacking in comparison.”

“No, no, no! I want you to tell me their strong points!” exclaimed the president.

Somewhat confused, the head of Human Resources thought to himself: “But I have just told you their strong points.”

“I’m not referring to their job performances. I’m talking about their characters outside of work!” declared the president.

The head of Human Resources was puzzled, wondering what the president meant by this statement.

“One year of work experience is no different from ten years of work experience. One year is sufficient to become familiar with the job. Ten years only means repeating the experience by ten. Have you paid attention to other aspects of their work?” the president asked with a smile.

The head of Human Resources shook his head to acknowledge he hadn’t paid attention. Seeing as he didn’t share the same office as these two employees, he rarely saw them, so he couldn’t offer personal insights into their daily work ethics.

The president explained: “This is what I found out: The new employee likes to help others. He helped a colleague change a flat tire, he lent his umbrella to another colleague while he walked in the rain to his car, and he offered to cover for a colleague when something came up at home. The new employee has a good reputation among his co-workers. The senior employee, on the other hand, asks his co-workers to bring him takeout, and he delegates his work to others. His co-workers don’t have a very high opinion of him.”

The head of Human Resources finally understood the president’s words.

When evaluating an employee, one should look beyond his job performance. It is important to look at his overall character, his willingness to sacrifice, and whether he puts others first. This is the kind of person a company wants and needs.