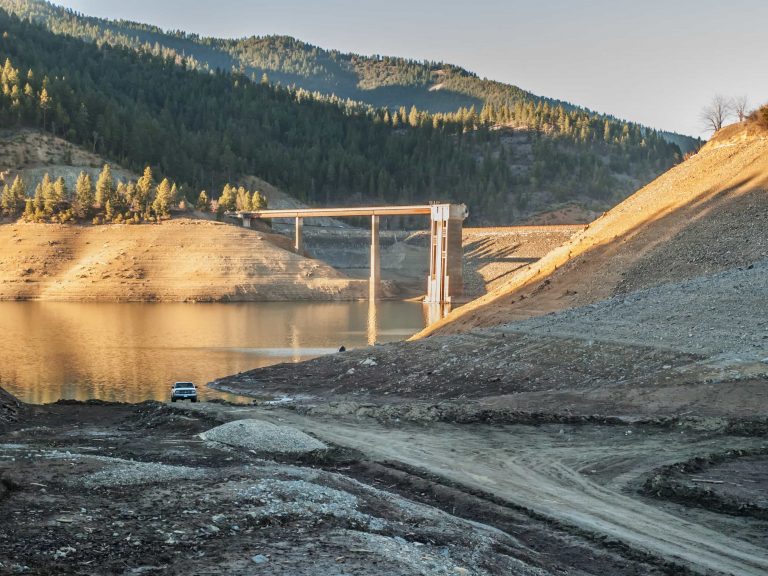 The ‘hockey stick’ climate change graph has been controversial for a long time. There have been attempts to validate it, but several detractors are trying to prove its irrelevance. The climate “hockey stick” refers to a reconstruction of temperatures over the past 1,000 years.

The hockey stick: A graphical pattern of the average global temperature

While this graph depicts a graphical pattern of the average global temperature in the last 1,000 years, for the initial 900 years, there have not been many changes in the temperature readings. That time period looks like a shaft of an ice-hockey stick. Then, stark differences started coming in the 20th century, and the graph rose sharply (the red marks in the diagram). This part resembles the stick’s blade.

The graph is a result of pioneering attempts where data has been compiled from numerous studies of past climatic temperatures using proxies. Many considerations were brought under analysis, including lake sediments, tree rings, and ice cores.

Questions regarding the transparency of the IPCC process

Emails were hacked from the University of East Anglia’s climatic research unit reveal that in 1999 there were rows about whether the new graph should be given prominence in the next Intergovernmental Panel on Climate Change (IPCC) report due in 2001. The revelation raises questions about the transparency of the IPCC process.

The IPCC is the leading international body for the assessment of climate change. It is a crucial source of scientific information and technical guidance for the United Nations Framework Convention on Climate Change (UNFCCC), the Kyoto Protocol, and the Paris Agreement.

In 1999, Chris Folland, a Met Office Scientist and an IPCC lead author raised an alert for foremost researchers that the graph of temperature change over the past 1,000 years has become a favorite for the policymakers. But, unfortunately, two graphs were competing with one another – one was Mann’s hockey stick, and the other was a graph by Keith Briffa and Phil Jones called the ‘heart fibrillation’ graph. This graph seeks to ascertain temperatures of the past millennium by studying ice cores, tree rings, and corals.

When studied closely, there were straightforward deductions that Mann’s graph had the more compelling image of man-made climate change. The other chart by Briffa and Jones does not convey any message. Chris Folland wanted the actual truth, and Mann’s graphical representation was the nearest to the truth.

This did not go over very well with Briffa and led to a long chain of emails among the officials dealing with the matter. But eventually, after a while, Briffa and Mann settled their differences amicably, and the hockey stick graph was ultimately incorporated into the IPCC report.

Yet, in the nearly 25 years since the original hockey stick publication, independent studies, again and again, have overwhelmingly reaffirmed the findings, including the critical conclusion: recent warming is unprecedented over at least the past millennium. Moreover, the highest scientific body in the U.S., the National Academy of Sciences, affirmed the findings in an exhaustive independent review published in June 2006.

Dozens of scientists have independently reproduced, confirmed, and extended the findings, including a team of nearly 80 scientists from around the world who in 2013 published their results in the premier journal Nature Geoscience that recent warmth is unprecedented in at least the past 1,400 years.

A paper published in Nature in 2021 shows that the “handle” of the “hockey stick” extends back 24,000 years, while its “blade” is taller. Human-caused global temperature change during the last century was likely faster than any changes during the last 24,000 years,” said lead author Dr. Matt Osman of the University of Arizona.