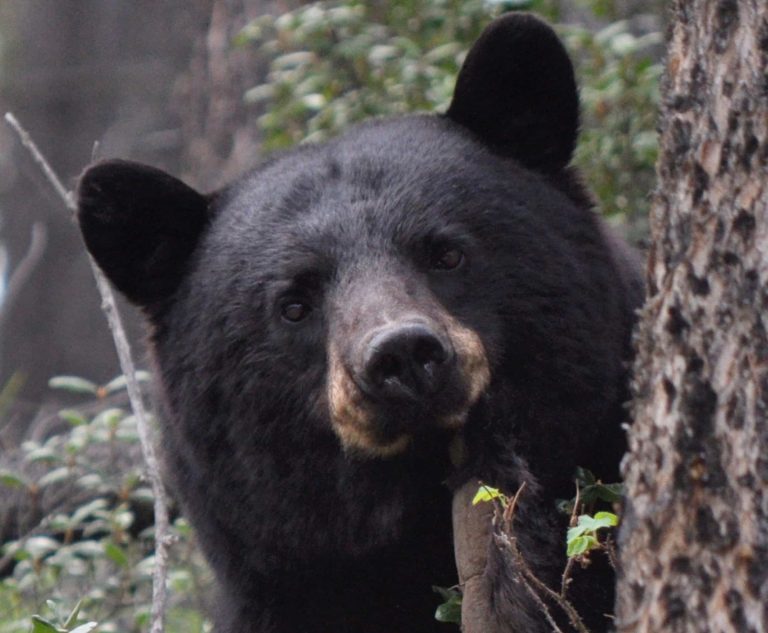 It may sound like a fairy tale, but Casey Hathaway, a 3-year-old boy, told his family that a local black bear helped him survive three days in the freezing woods.

Casey Hathaway disappears into the woods while playing at his grandmother’s small North Carolina home when he was 3 years old. Casey’s odds of survival were minimal to none amid the frigid evening temps and severe rain. But, like any good folktale, his tale ends happily.

Could a black bear have protected Casey?

The 3-year-old boy played in the yard with his friends at his grandmother’s small North Carolina home. When it was time to come inside, the little boy was nowhere to be found. His great-grandmother searched everywhere, and when she couldn’t see her grandson, she called the police.

Casey’s family tried not to panic and not to think of the worst. But imagine the family’s fear when they couldn’t find the boy after many hours of searching. An hour turned into hours. Hours turned into days. And so the neighborhood and authorities of Craven County, North Carolina, searched for Casey.

Temperatures were falling, and because of that, Sheriff Chip Hughes of Craven County started to think that Casey’s survival was slim. Then, while walking her dog, one of the search team’s neighbors heard a small voice calling out from a thorn patch.

He followed the sounds more profoundly into the woods, through a cold pond, and discovered Casey, scraped and bruised, but otherwise in perfect health, curled up in some briers. “His core temperature was shallow, his fingers and all had a bit of frostbite,” Sheriff Hughes said.

Casey was immediately rushed to a local hospital, where he could recover his health and reunite his family. The little boy told his mother something magical while resting in the hospital. He claimed a bear had cared for him when he was lost in the woods.

His aunt shared Casey’s experience on Facebook, saying: “He said he hung out with a bear for two days … God sent him a friend to keep him safe. God is a good God. Miracles do happen.”

Casey’s story of the bear has since made international headlines, with some wondering whether such a story is possible. Some dismissed the story as a work of fiction. But come to think of it: Is it even possible? Grizzly bears are strong and amazing mothers. American black bears can be as well, but they prefer to be cautious and will even abandon their young if conditions become too harsh.

Chris Lasher of the North Carolina Zoo was consulted at the time and had the following to say. “This territory where little Casey was found is perfect bear territory. So they would live in this area. So it’s possible,” Lasher told Inside Edition.

“Bears are very nurturing animals, but they take care of their own,” he continues. “I’m not sure they would see a young child in distress as possibly something they’d have to take care of.”

Chris Norcott, a wildlife photographer who spends more time than anyone with black bears in North Carolina, believes the story could be credible — he’s even heard similar stories in the past.

He said: “This could certainly be possible. I believe him. Over the years, I’ve seen many behaviors which demonstrated their concern and nurturing side … towards their offspring [and] other animals”, Norcott told The Dodo.

Perhaps it doesn’t matter for Casey’s sake; a bear, real or imagined, helped Casey survive while he was afraid and alone. And that is something that everyone can agree on! Casey’s mother says: “If he says he was with a bear, he was with a bear.”

Even Sheriff Huges is convinced: “I thought it was a very cute story, and if that’s what helped that child survive through this, you know what, I’m going to embrace that story.”

Regardless of who you believe, neighbors have been sending Casey teddy bears to express their happiness for his safe return home.