Power Posing Can Give a Person More Self-Confidence 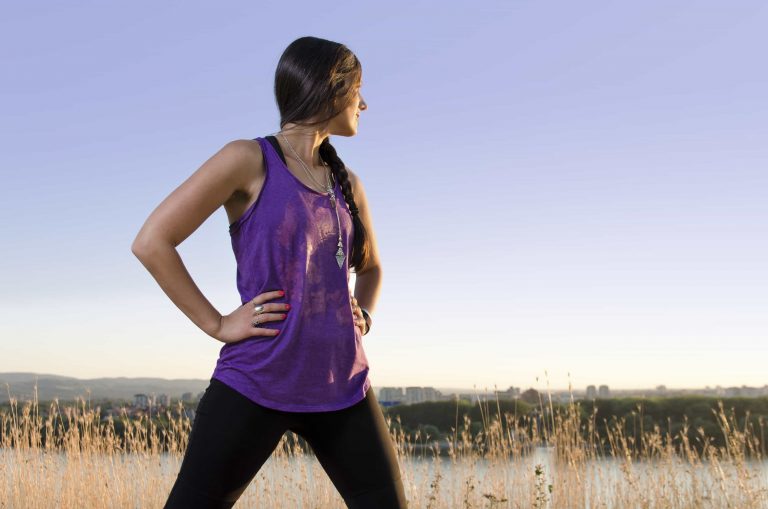 The much-touted power posing theory has sparked debates among psychologists, and they remain divided in their opinions on its utility and credibility. The concept was introduced a decade back. At that time, some researchers from Harvard and Columbia Universities analyzed if using power (aka superhero) poses can help boost sagging spirits and make one feel confident.

The initial findings hinted at the positioned outcome of using assertive body postures. Several talk shows supported the concept, and some prominent politicians also threw their weight behind it. Yet, as time progressed, the theory’s detractors started voicing dissent.

The root of the concept can be traced to the ideologies of noted psychologist William James who insisted emotions are deeply linked with physiology. Three researchers involved with Columbia and Harvard Universities, Andy Yap, Dana Carney, and Amy Cuddy, championed the cause of power posing in 2010. They said power posing offers neuroendocrinal, psychological, and adaptive behavioral changes.

At the 2012 TED global conference, power posing got a broader focus. Amy Cuddy became its leading proponent and presented a moving personal narrative to drive home the point. Within a few years, power posing’s reach was enormous and political leaders started using it to their advantage. Amy Cuddy’s book, named Presence, was also released at the same time. It seemed the concept was established.

Little to no impact on behavioral and hormonal outcomes

After 2016, the detractors of the theory started voicing their concerns. Eva Ranehill of the University of Zurich questioned the efficacy of power posing. Eva and her team carried out a study on more participants. They said the posing model failed to show results for both behavioral and hormonal measures. Proponents pointed out the methodological departures by Ranehill and her team. They emphasized that future replication efforts should be direct.

The dispute regarding the efficacy of power posing refused to die. In 2016, many more replication questions emerged. The lead author of the concept, Dana Carney, made a U-turn saying the effects of power posing may not be accurate. A 2017 analysis by the journal Comprehensive Results in Social Psychology (CRSP) hinted that power posing had little to no impact on behavioral and hormonal outcomes.

Amy Cuddy and her colleagues reverted to the mounting criticism with their p-curving response theory. They said that subjective experience is an integral part of social psychology and can be deemed a reliable variable. By 2018, a quantitatively-backed narrative was in place for power posing.

In 2019, Marcus Credé of the Iowa State University pointed out that all previous studies excluded the role of a ‘neutral pose.’ In 2020, the theme was analyzed further by Emma Elkjær and her colleagues from Columbia University. They conducted a meta-analysis and systematic review. These studies pointed to some benefits of using power poses, but none could establish that physical postures can be relied upon for a mental boost at all times or by everyone. The studies point at many variables playing their role in the outcome.

The impact of all these academic attacks on her theory took its toll on Amy Cuddy. She expressed her resentment against the detractors in a tweet in June 2020.

Not written off entirely

Since the power posing theory was created, several interpretations have seen the light of the day. It would be hard to label it as effective or a gimmick. The original concept championed by Andy Yap, Dana Carney, and Amy Cuddy may have flaws, but it cannot be written off entirely.

A German team led by the University of Bamberg’s Professor Astrid Schütz has recently supported the core concept. They used data obtained from 130 experiments involving over 10,000 participants.

In addition, Astrid and her colleagues at Ohio State University and Martin Luther University Halle-Wittenberg did a meta-analysis of several studies. As a result, they think part of the original theory holds. The study was later published in the Psychological Bulletin journal.