How the World Views the United States in 2022 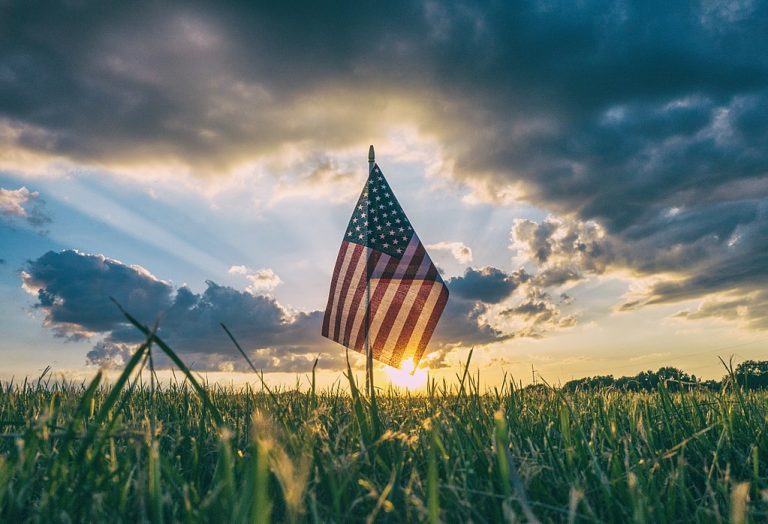 The United States and American democracy continue to be viewed positively

Many view the foreign policy decisions by the Biden administration positively