Robots Are Increasing Adult Mortality in the US 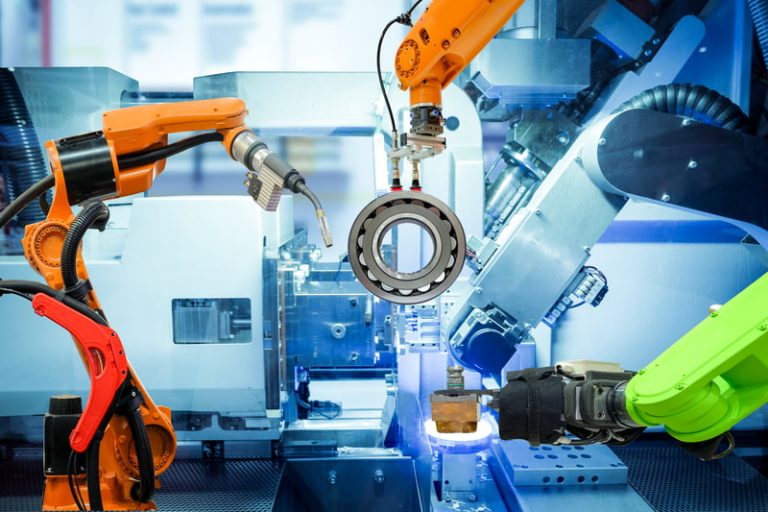 The United States is quickly becoming a robotics powerhouse, despite having an 8 percent sales decrease of robots in 2020. Robots are being used more and more by U.S. factories to work on production lines that produce consumer goods such as cars or electronic devices. World Robotics 2021 revealed that 310,700 industrial robots operate today across the country’s industry sectors. This number makes the U.S. the largest user of robots in day-to-day operations across North America.

More reports have also attested to the widespread usage of industrial robots instead of hiring real people. Unfortunately, this rising trend has caused an elevation in adult mortality.

The automation of U.S. factories from 1993-2007 has led to the widespread replacement of workers on the factory floor. As a result, a study published in Demography titled Death by Robots has found that this “led to substantive increases in all-cause mortality for both men and women aged 45-54.”

Specifically, the study has found a connection between robots and what they called “deaths of despair” among those in that demographic.

The connection is simple: industrial robots are now doing the tasks of human workers, resulting in declining job opportunities. This structural force led some to take extreme measures, such as suicide or drug overdoses.

Additionally, Yale News reported that aside from what they considered “deaths of despair,” automation caused other diseases. They found “evidence associating the lost jobs and reduced wages caused by automation with increased homicide, cancer, and cardiovascular disease within specific age-sex groups.”

What is the adult mortality rate in the US?

According to the study, social safety net offerings and programs, such as unemployment benefits and health insurance, are key to minimizing harmful situations. In addition, states may consider passing a “right-to-work” law to assure workers that they can still find other opportunities.

Retraining workers and matching them to jobs in the automation and technology sectors will also be vitally important in preparing workers and communities to adjust to the changes in the workplace.

How many people have been injured by robots?

Since 1979, automation has improved while safety standards have seen the number of robot-related death rates fall.

Despite sensational headlines, robots have directly caused only 33 workplace deaths and injuries in the United States in the past 30 years, according to statistics by the U.S. Department of Labor.

The importance of acting on the issue

In the coming years, it’s undeniable that automation will continue to rise as technology improves each day. These advancements should be beneficial, improving everyone’s quality of life. However, studies like the one published in Demography should be carefully considered so workers can receive training and develop skills leading them to be automation-resilient in the future.