Darryl Perry: The Man Who Went to Heaven and Came Back 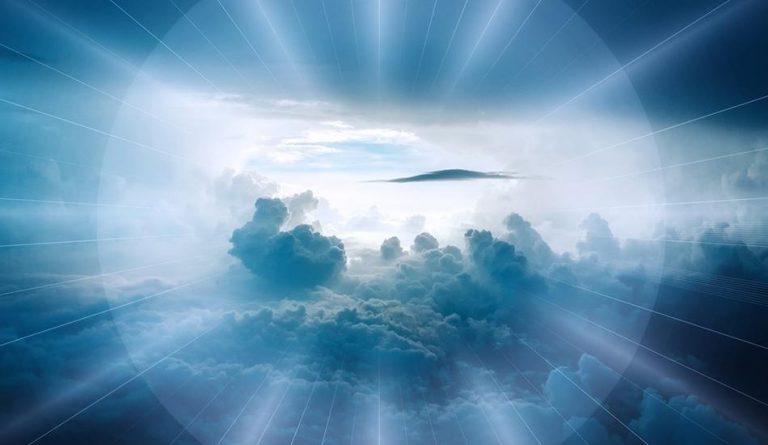 Darryl Perry’s world suddenly changed on March 15, 2007, at around 4 a.m. At 40 years of age, he suddenly suffered a massive heart attack that left him vegetative. However, against all odds, Darryl awakened from his coma, carrying an incredible story to tell with him.

Who is ‘Miracle Man’ Darryl Perry?

Darryl Perry was a former University of Florida football player who then went on to work as a financial advisor to provide for his wife, Nicky Perry, and three children. Despite his busy schedule, he still found the time to include reading the Bible in his daily routine.

On the day of his cardiac arrest, paramedics who rushed to the scene were doubtful of his survival. Things turned even worse when lab tests showed a lack of positive brain activity. Instead, doctors only saw continuous seizures, which meant his cells were dying, and he was getting closer to becoming brain dead.

At this point, they advised Nicky to think about removing her beloved husband from life support. However, Nicky refused to lose hope and continued believing in God’s plans for her husband. In her Fox News interview, she said: “I didn’t feel like God was saying it was his time to go.” Finally, on the 11th day, Darryl Perry woke up.

According to Darryl Perry’s interview with Guideposts.org, it all started with a message from God. Six months before his heart attack, Darryl felt what was supposedly God’s calming presence and heard a voice saying: “Son, you’re going to have to die on my behalf,” during one of his morning prayers. Naturally, he felt shaken, but with no other explanation for the voice he heard, he continued his days like usual.

On the morning of his heart attack, his unbelievable journey begins. “My spirit was in the air looking down on Nicky, giving me mouth-to-mouth,” Darryl explains. As he watched the moment of his cardiac arrest, the next thing he knew, he was standing in a warm space filled with brightness and colors beyond belief.

An angel named Gabriel was there to receive him. According to Darryl Perry, Gabriel was a towering, muscular figure with brown skin, locks in his hair, and an incredible wingspan. Gabriel was silent as he motioned for Darryl Perry to climb on his back, and Darryl did so without feeling any fear. Then, they flew through Heaven, where the “Miracle Man” could see his deceased loved ones and God.

God’s image in Heaven, as told by Darryl, is a bright light. There are no distinct features, only light and the feeling of total peace. “In the presence of God, there is no fear, no anger, only peace,” Darryl Perry elaborates. He was thrilled to have made it into Heaven, but God had other plans for the family man.

God spoke to him and said: “My people have forgotten my power.” He added: “Son, go back.” Darryl was surprised to hear God’s message and refused to return.

It was at this moment that God showed him his family. In a veil between Heaven and earth, Darryl was looking at a frozen moment of his smiling family. Seeing them again made him feel peace and accept returning to his body.

Coming back as the Miracle Man

Seven days after his heart attack on March 27, Darryl Perry surprised his doctors by opening his eyes. They expected him to have no memory of his life, no physical strength, or the ability to speak, but he proved them all wrong. His remarkable recovery earned him the name “Miracle Man,” with him expressing, “Nothing but God’s power could bring all this to pass.”

Darryl Perry’s story is not without frustrations. He was diagnosed with cerebral hypoxia, which changed his life entirely. However, he lives not only as a cardiac arrest survivor but as a motivational speaker with God as his inspiration. At age 52, Darryl Perry stands tall and says: “Find your faith, and go with it.”