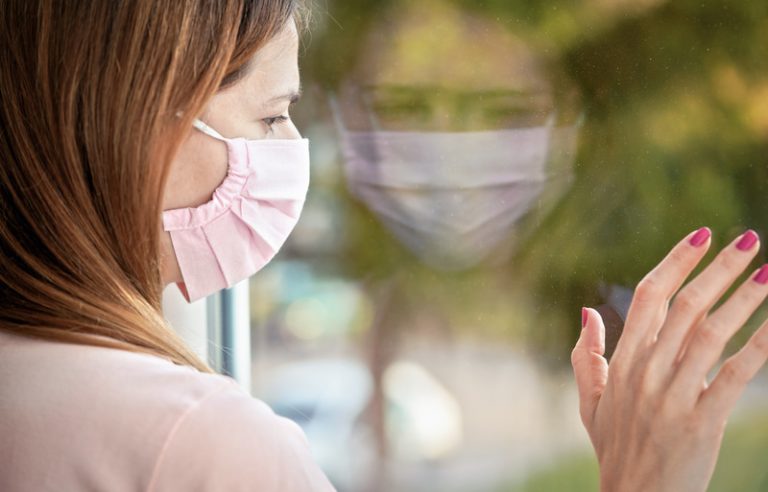 The Chinese Communist Party (CCP) curtails Internet access in China and imposes many other restrictions on its residents. Now, it seems Beijing is using covert technological mechanisms to control the activities of its citizens. For example, several bank customers wanted to withdraw their savings from rural banks, but a health app deterred them from making the transaction.

New use for China’s health app

During the early months of the pandemic, the Chinese government developed a color-coded smartphone health app to track the movement of people in its effort to control the spread of COVID-19 and implement its zero-COVID policy.

However, media reports surfaced that authorities in Zhengzhou, the capital of Henan Province, were now using the required codes to restrict the movement of people upset because local banks had frozen their deposits.

Hundreds of depositors who had lost access to their funds had planned to travel to Zhengzhou, only to find their health codes had suddenly turned red. This meant they couldn’t travel, and the protests fizzled. The red code seemed to target only depositors.

The health app uses a QR code to track a user’s movements to monitor exposure to known cases of the virus Authorities throughout China require residents to provide their names and ID numbers and register for facial recognition to obtain the QR code linked to their identity.

If the QR code glows green, the user has had no contact with an infected person and can move around. An amber code means the user must quarantine at home for 7 to 14 days. According to CSIS, those with red codes must be treated and quarantined at home or in a centralized location.

It has become routine for the Chinese to show the code to enter housing compounds, theaters and restaurants, and public transportation.

The depositors who had planned to protest in Zhengzhou said their most recent COVID-19 test results were negative and that officials refused to explain why their health codes turned red.

The Henan Provincial Health Commission told The Paper, a state-run news website, that it was “investigating and verifying” the complaints from depositors who received red codes.

The state-run Global Times ran an editorial on the issue, saying: “The health code is a technical means designed to make the public compromise some personal information rights to comply with society’s public health security needs. It can only be used for epidemic prevention purposes. It is the responsibility of the relevant authorities to protect citizens’ privacy to the greatest extent during the epidemic prevention process.”

Hu Xijin, the former editor-in-chief of Global Times, posted on his Weibo microblog that the “red code issue is very disturbing” and that any non-COVID-related use would be a “clear violation” of virus prevention measures.

Since China began promoting portable and personalized health codes in response to the coronavirus outbreak, some people have speculated that the technology could be used as a political tool to restrict mobility. The health app tracks a user’s travel, contact history, and biometric data, such as temperature, through a smartphone.

Alex Gladstein, chief strategy officer at the New York-based Human Rights Foundation, said on Twitter: “I would have thought this happened more routinely in the past two years, but this is a watershed moment for using health tools to crack down on dissent.”

It looks like health QR codes and their expanded use are here to stay as Beijing presses ahead with national standards so that problems with data sharing and people traveling between cities and provinces can be avoided. “In the future, the ‘health code’ has a wide range of application scenarios,” state news agency Xinhua said.