Inspiring Ancient Tale – Getting Good Returns With No Pursuit 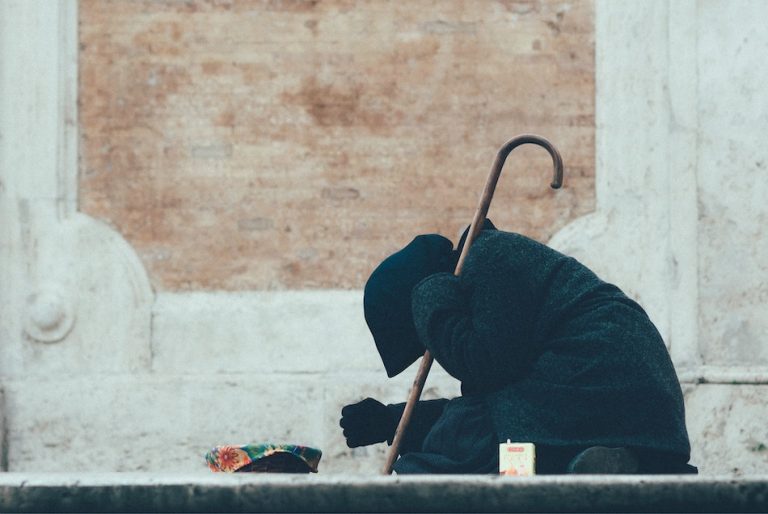 The ancient moral tale Getting Good Returns With No Pursuit comes from Treasured Tales of China Vol. 2.

This book is filled with historical stories and legends that foster morality and virtue. The short stories take us back to ancient times in China and the book sparkles with wisdom. It is translated by Dora Li and edited by Evan Mantyk and Connie Phillips.

Getting good returns with no pursuit

In the Eastern Jin Dynasty, there once was a man named Cui Wei. One day, he was having his meal in a restaurant when an old lady came in begging for food. She accidentally fell on the floor and knocked over a table full of wine jars. Quickly, she was beaten and cursed by the restaurant owner.

Cui Wei did not have much money on him at the time, so he promptly took off some of his luxurious clothing and gave it to the owner as compensation for the old lady’s damages. The owner accepted the robes and let the old lady go. She didn’t even say a word of thanks before leaving, but Cui Wei didn’t mind.

Several days later, Cui Wei met the old lady again on the road. The old lady told him: “Thank you for your kindness in helping me resolve that disaster. I am giving you a special medicine called Yue Ai-jiu. If you or anyone else has a big lump on the neck, you may use this drug to dissolve it.”

Later, Cui Wei met a monk whose face had a big, fat lump reaching to his ear. Cui Wei used this drug to help him. Sure enough, the monk recovered immediately. That monk brought him to a rich man whose face also had a big lump. After Cui Wei helped him, he also recovered immediately. Cui Wei became renowned for his skills in treating lumps. Very soon, he became famous across the land and, of course, rich.

One day, a stranger approached Cui Wei and told him that the old lady was an immortal. She had been using this drug to help patients in the South Sea region for a long time. When Cui Wei heard that, he felt very surprised.

Since he had met an immortal, he prayed to Heaven in gratitude. People who heard this said: “Cui Wei was so kind, he helped a tattered beggar. He didn’t even know her, but for her sake, he gave away the expensive clothing off his own back, not asking for anything in return. The Gods have helped him!”