Rediscovering Renaissance Prints and Drawings at the Met 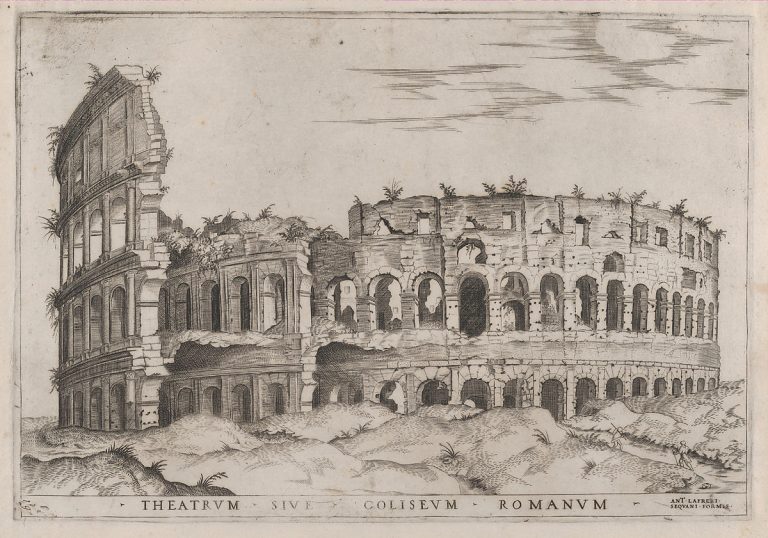 The Italian Renaissance began the opening phase of a period of significant cultural change and achievement in Europe that spanned the period from the end of the 14th century to about 1600, marking the transition between Medieval and Early Modern Europe.

The word renaissance in French (rinascimento in Italian) means “rebirth.” The era is best known for the renewed interest in the culture of classical antiquity following the period that Renaissance humanists labeled the Dark Ages.

The Italian Renaissance began in Tuscany and centered in the cities of Florence and Siena. It later had a significant impact in Venice, where the remains of ancient Greek culture provided humanist scholars with new texts.

The Italian Renaissance peaked in the late 15th century, as foreign invasions plunged the region into turmoil. After that, however, the ideas and ideals of the Renaissance spread into the rest of Europe, setting off the Northern Renaissance centered in Fontainebleau and Antwerp and the English Renaissance.

The Italian Renaissance is best known for its cultural achievements. They include works of literature by such figures as Petrarch, Castiglione, and Machiavelli; works of art by artists such as Michelangelo and Leonardo da Vinci; and great works of architecture, such as The Duomo in Florence and St. Peter’s Basilica in Rome.

Prints and drawings gained immense popularity during the Italian Renaissance as interested people could study various works of art if the object’s location precluded firsthand inspections. Prints also became collector’s items, which could be transported easily and were relatively affordable.

On visiting the Metropolitan Museum of Art (Met) in New York City, you will see some excellent examples of prints and drawings.

Various components of architectural elements were often represented in the prints and drawings as there was a great interest in classical proportions during the Italian Renaissance. While decaying or destroyed, many historical monuments and architectural elements remain in the form of prints for future generations to enjoy.

If you check out the Speculum Romanae Magnificentiae (Mirror of Roman Magnificence) at the Met, you will see various prints of maps and views of Rome. This is a kind of open-ended collector’s album. In the “Speculum,” you could see that architecture occupied an essential role during this period.

In the 16th century, a large volume of Italian Renaissance artwork took the form of prints and drawings. One example at the Met is that of Andrea Mantegna’s Bacchanal with Silenus. In this engraving, the figure being crowned is Silenus, the tutor of Bacchus, known for his wisdom and drunkenness. This pendant engraving fascinated German artist Albrecht Dürer, who imitated it during his visit to Venice.

Durer traveled to Venice to better understand and study Italian Renaissance and classical art. In 1504, his engraving of Adam and Eve, on display at the Met, enticed the art world. The first man and woman are shown in nearly symmetrical idealized poses: each with the weight on one leg, the other leg bent, and each with one arm angled slightly upward from the elbow and somewhat away from the body. The figure of Adam is reminiscent of the Hellenistic Apollo Belvedere, excavated in Italy late in the fifteenth century.

More than just an artistic style, the Italian Renaissance encompassed philosophy, literature, religion, science, politics, and more. At the heart of it, all was humanism, a philosophy celebrating human intellect and creativity. Humanism empowered thinkers of this period to reach new heights of intellectual and artistic achievement. Moreover, it fostered widespread learning and scientific inquiry. The legacy of humanism has strongly influenced the Euro-American world ever since.