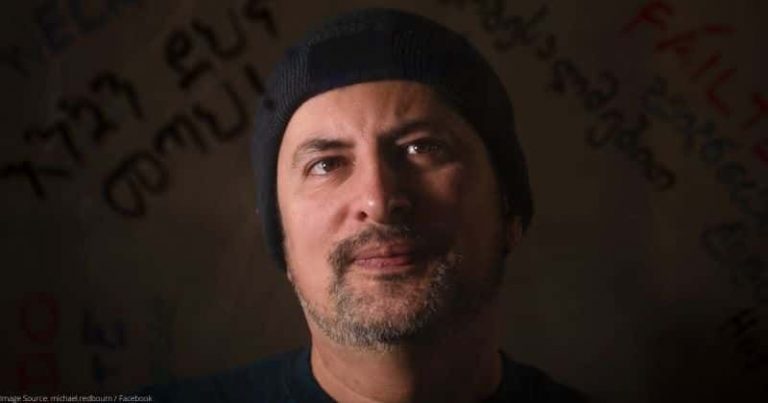 You may have seen people who know several languages in your circle of friends or workplace. It is not uncommon to come across people who can speak three languages fluently. However, it is rare to meet people who are experts in more than five languages. Such a person is called a polyglot, but Vaughn Smith is a rare hyperpolyglot.

Vaughn Smith, a 46-year-old carpet cleaner, has an exceptional hidden talent — he can speak 37 languages by his count — at least 24 fluently enough to hold a conversation. And what a range of languages, too: Vaughn Smith is conversational in everything from the Native American tongue Salish to Bulgarian to the notoriously weird and difficult Finnish.

Even more impressive, he’s picked up most of these languages not through intensive, formal study, but by hanging out with native speakers, reading random books, and using the app Duolingo.

According to one expert’s definition, a hyperpolyglot can speak 11 languages or more: the higher the number, the rarer the person. Nonetheless, there have been several undocumented cases of extreme linguistic talent. Regardless, Vaughn Smith’s abilities have raised questions about the limits of human potential.

Undoubtedly, he has a powerful memory and a sharp brain. He started with English and Spanish, the two languages his parents spoke at home. Then, as he grew up, he picked up many other languages. He learned new languages like Welsh, Japanese, Hebrew, and Norwegian in his schooldays and after getting into professional life.

Vaughn Smith relies mainly on the Duolingo app and books to learn new languages, and he has not taken any professional course to sharpen his linguistic skills. However, he is skilled in that part. He thinks that he was born with autism, though it was not diagnosed.

In his younger days, Vaughn Smith found it hard to communicate with others. But as he grew up, he realized that speaking with someone in their native tongue eases the communication barrier. This is what prompted him to develop skills in multiple languages.

He learned the basics of Romanian from a sibling, and a shy Ethiopian girl helped him pick up the Amharic language. So this is a case of learning new languages mostly from social interactions and self-learning. It is a shining example of how social interactions can fetch numerous long-term benefits. Vaughn Smith says as he speaks well in so many languages, the clients find it easy to communicate with him, and there is a trust factor.

His skill has not gone unnoticed, as linguists consider him a hyperpolyglot. An MIT scientist wanted to fathom what makes him so linguistically capable. The MRI test revealed he has a brain pattern that contributes to his linguistic abilities. It is owing to how he has used his brain; his brain has become exceptionally sharper at dealing with languages.

Vaughn Smith looks like your average neighborhood guy at first glance. He is pretty shy and has not thought about taking part in any talent hunt shows or reality shows to gain quick fame. He still works at the carpet cleaning company of his brother near Washington, D.C.

There is no denying he can give some serious competition to professional interpreters. He did have inborn gifts and a sharp brain, but he put in considerable effort to use his skills. His example can serve as an inspiration to the countless people who think they are less privileged owing to their circumstances.