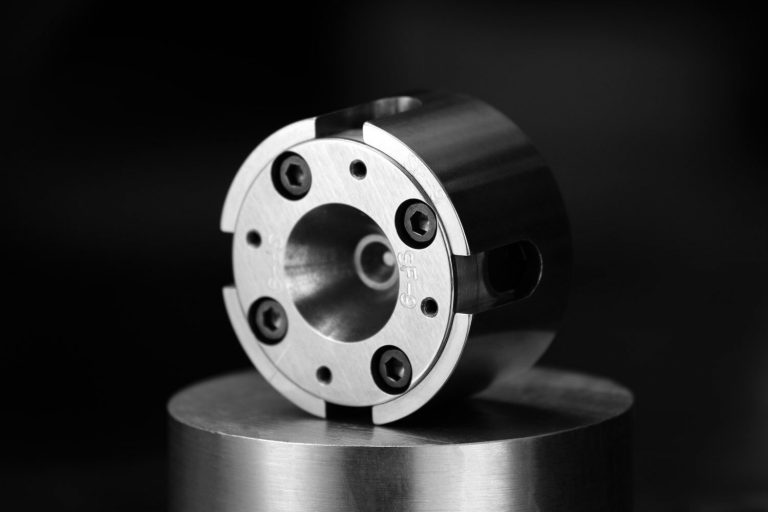 Less than two years after shocking the science world with the discovery of a material capable of room-temperature superconductivity, a team of UNLV physicists has upped the ante once again by reproducing the feat at the lowest pressure ever recorded. In other words, science is closer than it’s ever been to a usable, replicable material that could one day revolutionize how energy is transported.

UNLV physicist Ashkan Salamat and colleague Ranga Dias, a physicist with the University of Rochester, made international headlines in 2020 by reporting room-temperature superconductivity for the first time. To achieve the feat, the scientists chemically synthesized a mix of carbon, sulfur, and hydrogen first into a metallic state, and then even further into a room-temperature superconducting state using extreme pressure — 267 gigapascals — conditions you’d only find in nature near the center of the Earth.

Fast forward less than two years, and the team is now able to complete the feat at just 91 GPa — roughly one-third the pressure initially reported. The new findings were published this month as an advance article in the journal Chemical Communications.

Through a detailed tuning of the composition of carbon, sulfur, and hydrogen used in the original breakthrough, scientists are now able to produce a material at a lower pressure that retains its state of superconductivity. Study lead author Gregory Alexander Smith, a graduate student researcher with UNLV’s Nevada Extreme Conditions Laboratory (NEXCL), said:

“These are pressures at a level difficult to comprehend and evaluate outside of the lab, but our current trajectory shows that it’s possible to achieve relatively high superconducting temperatures at consistently lower pressures — which is our ultimate goal. At the end of the day, if we want to make devices beneficial to societal needs, then we have to reduce the pressure needed to create them.”

Though the pressures are still high — about a thousand times higher than you’d experience at the bottom of the Pacific Ocean’s Mariana Trench — they continue to race toward a goal of near-zero. It’s a race that’s gaining steam exponentially at UNLV as scientists gain a better understanding of the chemical relationship between the carbon, sulfur, and hydrogen that make up the material. Salamat, who directs UNLV’s NEXCL and contributed to the latest study, said:

“Our knowledge of the relationship between carbon and sulfur is advancing rapidly, and we’re finding ratios that lead to remarkably different, and more efficient, responses than what was initially observed. To observe such different phenomena in a similar system just shows the richness of Mother Nature. There’s so much more to understand, and every new advancement brings us closer to the precipice of everyday superconducting devices.”

Superconductivity is the holy grail of energy efficiency

Superconductivity is a remarkable phenomenon first observed more than a century ago, but only at remarkably low temperatures that preempted any thought of practical application. Only in the 1960s did scientists theorize the feat might be possible at higher temperatures. The 2020 discovery by Salamat and colleagues of a room-temperature superconductor excited the science world in part because the technology supports electrical flow with zero resistance, meaning that energy passing through a circuit could be conducted infinitely with no loss of power. This could have major implications for energy storage and transmission, supporting everything from better cell phone batteries to a more efficient energy grid. Salamat said:

“The global energy crisis shows no signs of slowing, and costs are rising in part due to a U.S. energy grid which loses roughly $30 billion annually because of the inefficiency of current technology. For societal change, we need to lead with technology, and the work happening today is, I believe, at the forefront of tomorrow’s solutions.”

According to Salamat, the properties of superconductors and superconductivity can support a new generation of materials that could fundamentally change the energy infrastructure of the U.S. and beyond:

“Imagine harnessing energy in Nevada and sending it across the country without any energy loss. This technology could one day make it possible.”

Provided by Tony Allen, University of Nevada, Las Vegas [Note: Materials may be edited for content and length.]