Be Friends With People Who Have These 4 Good Character Traits 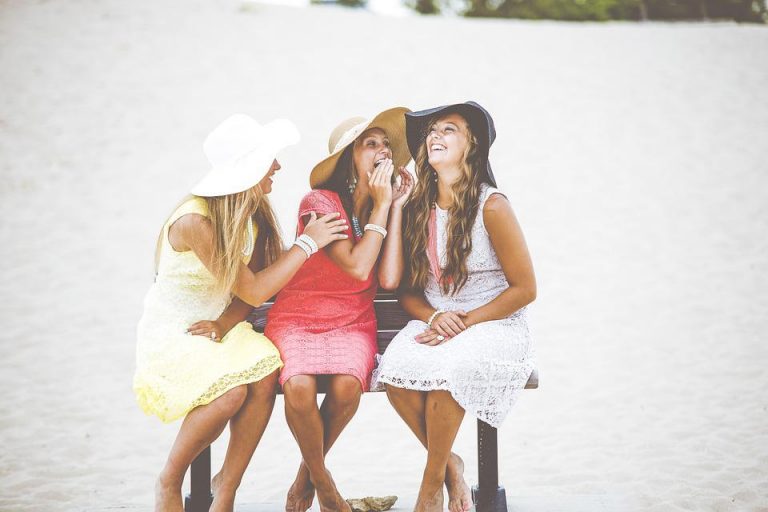 People recognize each other by appearance, but they interact with each other because of their character. Good character is the source of trust and the proof of deep friendship.

No matter who you are or what you do, character plays a big role.

People with good character usually have the following 4 traits

1.  Not afraid of being taken advantage of, doesn’t exploit others

People with good character value relationships. No matter who they work with, they will not take advantage of others.

They would rather be taken advantage of than owe or fail others. They don’t care how much they give. They know compromise.

When you are with such a type of person, you will not be taken advantage of. They are the most reassuring people to associate with.

People with good character do not like to show off. They are honest and humble.  Even if they are glorious and successful, they are not arrogant.

Such people are modest, sincere, and humble. They think about others and consider others’ dignity. It is comforting to be with them.

People with good character take integrity very seriously, and they will not deceive people with lies or perfunctory actions. They keep their word.

Such people value honesty and integrity. You will not be deceived when working with them because everything is done clearly. You can give them your full trust.

People with good character, no matter what hardships they go through and no matter how much they are suffering, will keep a grateful heart.

Such a person knows gratitude, has a conscience, and remembers and repays the favor. They won’t betray you for the sake of money.

The most important thing about a person is character. A person with good character can be relied on and gain people’s hearts and trust.

If you have good character, no matter how poor you are, someone will want to be with you, and no matter how you look, no one will dislike you.

With good character, you can make a lot of friends and gain sincere acceptance.

If you meet a person with the above four characteristics, it is worth a lifetime of friendship.