The Movie ‘Unsilenced’ Premiers Across Taiwan 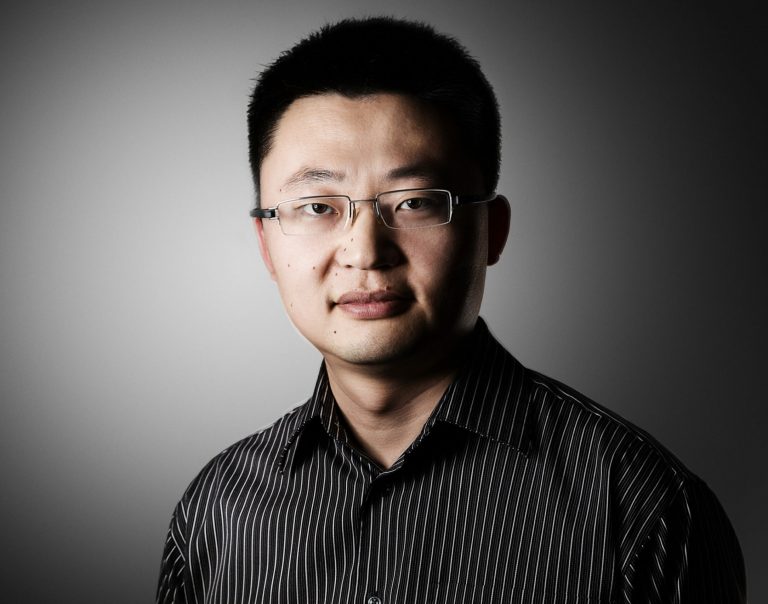 The award-winning international film Unsilenced was released in cinemas in Taiwan on August 12. Some have described it as the “Chinese version of Schindler’s List.”

The film depicts current human rights issues in China. The story is an adaptation of actual life events in China during the summer of 1999. Since it could not be filmed or screened in China, the film crew traveled to Taiwan and Canada and underwent and experienced a complex production process. Unsilenced has been released in 60 cities since the beginning of this year, including 30 cities in the United States.

Lee received Canada’s Top 25 Immigrants Awards in 2016. His goal is to make a difference by bringing powerful, true stories to life and spark vital discussions on topics of international importance.

After the premier viewing of Unsilenced on August 10, the hosts played a video recording of director Lee where he recorded a special message for the Taiwanese people.

Lee not only expressed his gratitude to the Taiwanese people for their support; he wholeheartedly thanked all the cast and crew in Taiwan, praising their talents and courage in overcoming immense interference and temptations by standing their ground and helping to speak up for freedom and human rights issues previously and currently being experienced in China.

Ting Wu played the main character, Boyu Wang, a doctoral student at Tsinghua University in Bejing. As the state churns out lies and starts brutally suppressing voices of dissent, Wang crosses paths with Daniel, a cynical American reporter struggling to find meaning in his profession in the country he loves, played by Sam Trammell.

Wu was interviewed by one of the hosts who asked him: “Have you ever wanted to give up when you encountered difficulties during filming?” Wu replied loudly: “No!”

Wu elaborated: “The most challenging time for me was when I first received the script. I didn’t sleep all night. I was struggling with uncontrollable thoughts about how this movie would bring me fame and how I would gain wealth.

“Fortunately, I calmed down and changed my thinking. Instead, I started to consider what contribution I would make by acting in this film and what impact it would have on the people viewing it. My heart was not so heavy when I thought about it, so I decided to join the production.”

The lead character, Wang, is based on a real person

“Few people knew of the story told in the film, and even fewer dared to tell it, not to mention even making it into a movie,” said Wu.

“When director Lee further revealed that the movie was based on a real-life event and the character Wang is based on a real person, I was shocked and surprised at that moment. It’s hard for me to imagine that anyone can withstand the immense pressure of an (authoritarian) government.”

“At that moment, I felt it would be significant to join the production. To tell stories that were covered up and where no one dared to talk about them. I wanted to be that person who spoke out bravely.”

Tzu-Chiang Wang played a unique, dark, vicious character in the film. Wang laughed at himself as he viewed the special video recorded by Lee for the Taiwanese audience.

“It’s not easy to find actors for this film in Taiwan as many people are concerned that the Chinese Communist officials may blacklist them if they took part in it. I am a bit different. At my age, that didn’t bother me. I thought that if I were noticed and blocklisted; as a result, it would be quite amazing,” stated Wang.

“I recall receiving the script around 11 pm or midnight. Thinking I would quickly glance through it, I read the entire script and liked it very much. As a result, I wanted to find out what happened to Falun Gong in 1999. This was something I knew nothing about.

“That night, I searched the Internet for any information and learned that the ‘610 Office’ was the secret organization the Chinese communist regime set up to persecute Falun Gong. So I exchanged opinions with director Lee and was the first person to talk to him about the repression in China at the time.”

As a member of the creative team and a promoter of Unsilenced, Yufeng Huang stated that they have been promoting the film in Taiwan since the end of last year. “We have experienced many difficulties that were not known to the public, and I hope the Taiwanese people will all come and support the film and help to defend Taiwan’s democracy and freedom,” said Huang.

“Please do your best to help promote Unsilenced, and I hope that all the people of Taiwan will watch this good film.” Director Lee said: “I would be very honored if the Taiwanese people liked this film and even more so if I had done my part in helping to protect Taiwan. Thank you all.”