Scammers: How to Beat Them at Their Own Game 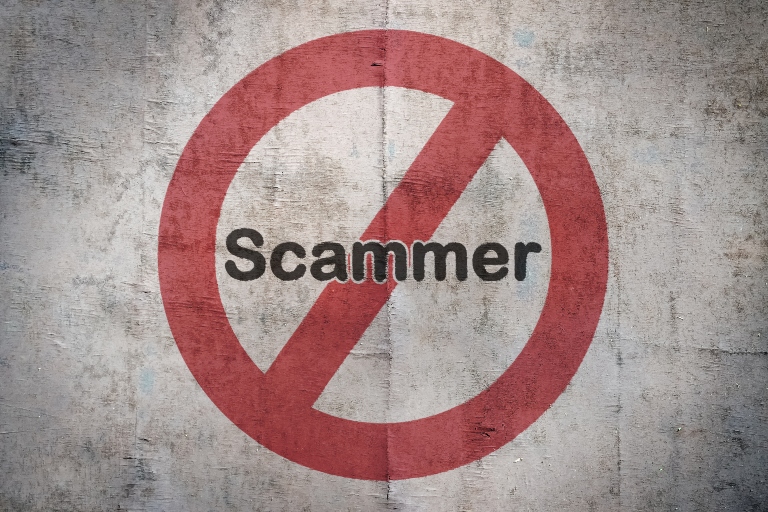 Most scammers are not as direct as the infamous Nigerian Prince scam. Instead, con artists use subtle psychological tricks to get you to cooperate. These tricks take advantage of people’s kindness, naïvete, shame, greed, or fear.

For years, people assumed you are stupid if scammers fooled you. But researchers have found that that’s not the case, and tricksters can con brilliant people. Scammers easily manipulate the imaginative minds of more intelligent people because they’ll quickly see the opportunities they are selling.

Psychological tactics that con artists use

Scammers use the time pressure principle to make you feel that their offer is scarce. It is the same tactic that retail stores and advertisers use with their “limited-time-only” offers. Also, FOMO (Fear of Missing Out) tricks people into buying something before “the offer expires.”

Tricksters also use a similar trick to pressure people into making immediate decisions. Unfortunately, we rarely make good decisions when forced to think quickly. So when a scammer creates an illusion of scarcity, it’s easy to fall for their trick.

Sometimes, when someone gives you something, you may feel the strange urge to reciprocate. It’s human. Some con artists use this trick where they give you a “gift” or insider information. That way, you feel obliged to do them a favor, mostly a bigger one. Avoid these sentiments by recognizing the scammer is setting you up to return the favor.

Appealing to authority and calling on influential friends may tear down your walls fast. But first, some scammers may impersonate people of power, like police officers or tax officials.

For example, Frank Abagnale usually posed as a pilot or doctor and conned people for millions. “I wasn’t a Pan Am pilot or any other kind of pilot. I was an impostor, one of the most wanted criminals on four continents, and at the moment, I was doing my thing, putting a superhype on some nice people,” Frank recalls.

Secondly, scammers use social proof. They will tell you that the majority do it to get you on board. So it’s advisable to countercheck facts and statistics.

Humans are susceptible to greed. And for millennia, scammers have used this quirk against their marks. This trick is used primarily in fraudulent scams and investment deals. They make you feel you are getting the inside scoop, a deal nobody else is getting. They will also urge you not to tell, lest everyone joins the bandwagon.

Such deals turn people into poor decision-makers because, in a competitive world, you need every advantage you can get.

Con artists will praise your skills in a particular area to lower your guard and make you overconfident. It’s easy to hear lines like: “Not many people can understand such sophisticated financial decisions. You must be brilliant.” or “You and I are going to make a lot of money.”

Good looks, dressing sharp, likability, and humor can quickly lower your protective walls. If you admire someone or share some interests, it’s easy to believe what they say at face value. One confident man admits that conning is an act. “You play a character who will help you appear legitimate, confident, and successful… even when you are not,” he says.

The con artist may also imitate your posture to create rapport. Researchers have shown that we feel more connected with people who mimic our posture, which is mostly subconscious. For instance, sometimes you can tell someone likes you on a date if they copy your movements — that’s if they aren’t conning you.

In customized scams, the con artist gets your information and targets you specifically. Most scammers can trick you by just knowing one name. Therefore, it’s essential to be aware of personalized cons and always countercheck any information you’re given.

You can learn much from infamous con artists such as Ponzi and Frank Abagnale. There are many variations of confidence tricks, and you must be watchful. Always take your time before making financial decisions and you can avoid the psychological tricks scammers use.