Money Says It All 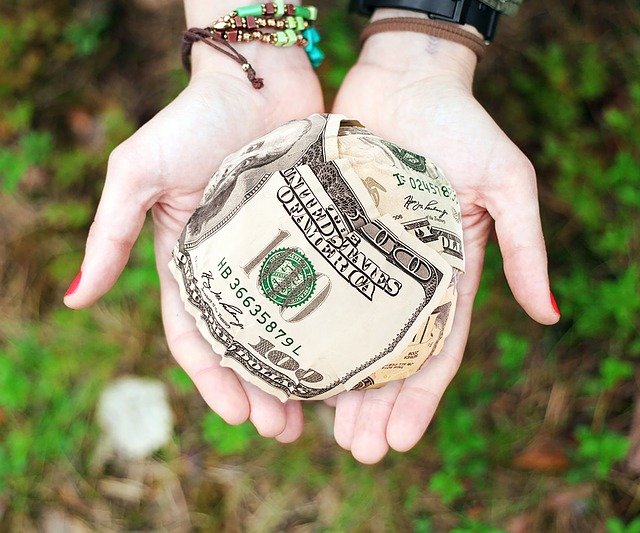 Money can reveal many aspects of a person. (Image: via Pixabay)

Money says it all. Repaying it can show your character, while earning it can indicate your true nature. As such, it can reveal many aspects about you.

It reveals your heart

Someone shared online: “I liked to make friends and was relatively generous, so people, no matter close or distant, wanted to become my friend in the thriving days of my company. However, my company ran into problems, I was out of cash, and my company was on the brink of bankruptcy. When I tried to borrow money from among my friends, those I had helped and used to say that I was a brother now kept a distance from me!”

Between friends of interest, the end of profit marks the end of the friendship. The way to see if a person is a true friend is not during your good days, but during the down times in your life.

Do not have high expectations toward those who are respectful to you and call you a friend when you are doing well. However, those who lend you money without asking why are the ones you need to cherish.

The saying “with money with friends, without money without friends” describes hypocritical and selfish friends. Being an acquaintance with such people is good enough. There is no need to cultivate a deep friendship with them as they will not treat you sincerely and thus do not deserve your sincerity in return.

It reveals your true character

A friend once asked Zhao Jun for some cash. The friend said he was $5,000 short to complete a car deal and hoped that Zhao Jun could help him. The righteous Zhao Jun immediately ran to the bank to transfer the money.

Two months passed. The friend drove the car, but never mentioned the money. Then, Zhao Jun’s mother broke her leg and needed $40,000 to pay for surgery. He did not have the money, so he went to his friend.

The friend said: “Dear brother, to be honest with you, I cannot return it. The money for the car was from my father and friends, and I still have a car loan to pay. I don’t have anything to pay you back. How about this? When auntie goes to the hospital, I can take her and pick her up with my car.”

It is only fitting to pay what you owe

Some people do not pay back the money they have borrowed. Yet, when reminded, they will immediately return it. Yet others promise to pay back directly when asked and then keep finding excuses to delay. Finally, some people feel that the cash in their hand is theirs — you are the one who voluntarily lent it out, so why do you want it back?

People not paying back the money that they borrow are walking on a road that keeps getting lonelier.

The saying goes: “A noble man makes his wealth in ethical means.” Of course, everyone wants to make money. The key, however, is that it has to be done correctly.

We often see people doing immoral things and even breaking the law. For example, some vendors will sell diseased pork to make money. Some officials take advantage of their positions and accept bribes; some people will speculate or even take significant risks for it.

Nevertheless, everything in this world has a cause and effect. For example, when a person becomes too greedy, eventually, he will have nothing and may even be punished by the law.

A person’s way of making money is a good reflection of their character. Those who have no conscience and throw away their principles for it are people you should stay away from, as you will be poorer from the encounter.