In China, the Rich and Successful Are Facing a Deadly Crisis From the CCP, as Well as Jail Time (Part 2) 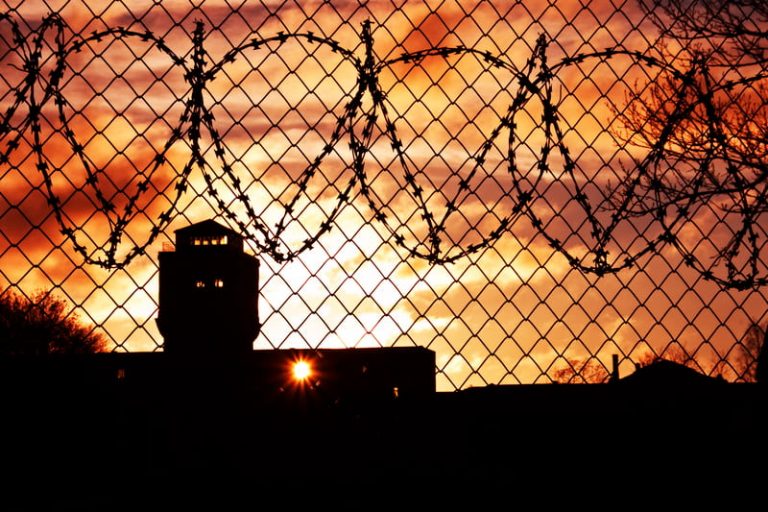 From 2007 to 2012, when the now disgraced Bo Xilai was CCP Secretary of the municipality of Chongqing, he launched a massive “strike down” campaign.

Under the pretext of suspected underworld crimes, he corruptly charged and arrested a group of private entrepreneurs and confiscated hundreds of billions of yuan in assets belonging to these entrepreneurs. Li Jun was one of those targeted.

Li Jun was then the Chairman of Chongqing Junfeng Industrial Development Group, which had more than ten companies with net assets of more than 4 billion yuan.

On December 9, 2011, twenty associates of the Junfeng Group and its subsidiaries received the penal verdicts:  Li Jun’s brother, Li Xiuwu, a shareholder of the Group, was charged with five counts of organizing and leading an underworld organization and was sentenced to 18 years and fined 201 million yuan.

Tai Shihua, the legal representative of the Group, was sentenced to 13 years in prison. The other eighteen people were sentenced to imprisonment for terms ranging from one year and two months to five and a half years.

Everyone is in peril in a state that survives on predation and deceit, with no morals or principles

The final verdict also stated: “The property and proceeds accumulated by the criminals who led and participated in the underworld organization, and the tools used for crime shall be recovered and confiscated, and turned over to the state treasury.”

This means that Li Jun’s hard work and effort in establishing and growing the Junfeng Group which had been in operation for more than 20 years, was seized by the communist regime in the name of “fighting underworld crime.”

In 2009, Li Jun went through the persecutory experience of being arrested and acquitted before a second arrest warrant was issued. It was only the day before his second arrest was due to take place that he managed to escape. On October 23, 2010, Li Jun flew to Hong Kong by plane and fled overseas.

Jiang Weiping, a journalist, living in Canada, reported about Li Jun: “After searching through the Internet, he not only got in touch with me by phone, but he also sent me all copies of his evidentiary materials by express mail. After examining them closely with my Canadian lawyers, we are convinced that this is an unjust case of corruption, carefully planned by Bo Xilai.”

Honest entrepreneurs continue to be destroyed and jailed

Since the Communist Party of China (CCP) relaxed its economic policies in 1978, honest entrepreneurs have been falsely charged, seen their assets seized, received draconian sentences, and thrown in prison. Also, their families, children, associates, and employees faced harassment and persecution.

Another tragic example is Gu Chujun, the former chairman of Guangdong Kelong Electrical Appliance Co. Ltd. He was sentenced to 10 years in prison by a CCP court in January 2008 on the charge of three counts of falsely reporting registered capital under his name worth tens of billions of yuan.

The assets of several listed companies under his name were arbitrarily confiscated. But, according to Gu’s lawyer, Chen Youxi, none of the so-called charges were ever established or verified.

Lan Shili, Chairman of the Board of Directors and President of China Dongxing Group Corporation, was listed as the 70th richest person in China by Forbes magazine in 2005. However, on April 8, 2010, Lan Shili was allegedly sentenced to four years for tax evasion. As a result, the CCP confiscated Lan Shili’s company worth 2 billion yuan at the reduced price of 85.5 million yuan.

Peng Zhimin, the former chairman of Chongqing Qinglong Housing Industry Co. Ltd., was sentenced to life imprisonment on May 4, 2011, on charges of “organizing and leading a triad organization.”

Wang Zhi, an official from the Chongqing Public Security Bureau involved in the case, revealed to mainland media outlets that Peng’s assets amounted to 4.67 billion yuan. However, since the land assets have increased, the actual market value is more than 10 billion yuan.

The unspoken rule is that there are no rules

The unspoken rule in today’s CCP officialdom is that to stay safe, get promoted, and get rich, you must both toe the line and send money to higher-up officials. So, where does the money come from? “Robbing” private enterprises is the easiest way for officials to get rich.

The final verdict on the CCP predators is that surrendering to corruption is no guarantee of staying safe or alive. A lawyer from Beijing once told mainland media that when he carefully reviewed several judgments related to this subject, he found that the last page of almost all decisions contained the same four words: “confiscation of all property.”