How True Wealth Comes From the Heart 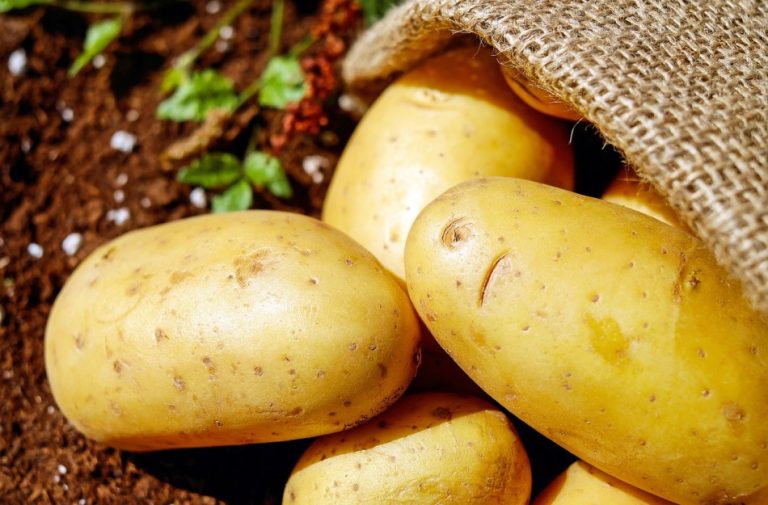 Kkevin Gates said: “True wealth is not of the pocket, but of the heart and of the mind.”

Many years ago in China, several peasants staged a mass exodus out of a village plagued by prolonged drought. Lao Wang joined the ranks of refugees with his only worldly possession, a sack of potatoes.

While on the road, he met a father and son who were starving. The man carried a heavy sack on his back and asked Lao for potatoes for his son, but Lao refused.

In response, the man said: “Would you sell me your bag of potatoes for what is in my sack?” With that, the man opened his sack to reveal many silver coins.

Lao was born into an impoverished family and was amazed to see so much silver. He immediately agreed to exchange his potatoes for the man’s wealth of silver coins. Afraid Lao Wang might change his mind, the father took the bag of potatoes and hurried down the road with his son.

After some time, with no food, Lao started to stumble from weakness, and he began to regret his decision. He saw the father and son sitting on the side of the road and tried to buy back the potatoes but was refused. Sadly, he eventually starved to death.

Lao Wang descended to the underworld, and when he arrived, Hades greeted him by saying: “I allowed you to gain a fortune, but I did not know that it would cause your death.”

Lao replied: “I was so poor in the last life that I was blinded by so much silver!”

Hades replied: “Actually, you would have been fine if you had only sold half of your potatoes. Before entering your next life, you have a choice: The first is that 10,000 people serve you, and the second is that you serve 10,000 people. Which one do you choose?”

Without thinking, Lao decided on the first choice.

Thirty years later, Lao Wang returned to the underworld claiming he had been deceived. Upon hearing this, Hades asked: “Why do you say that?” Lao replied: “I was a beggar for 30 years!”

Hades said: “That is correct. It was because you were greedy and wanted 10,000 people to serve you.”

In desperation, Lao Wang pleaded: “Please, the king of the underworld, let me have a better life next time.”

Hades replied: “You have a choice to make before entering your next life: The first is to guard a large piece of land, and the second is to guard a mountain of gold.”

Lao Wang pondered this moment and decided to guard the mountain of gold. Hades watched him depart and said: “He is poor because of his choices. Guarding a piece of land is a job for an official, but guarding a mountain of gold is like a mouse living in a barn full of grain — he will never be able to eat all of it.”

The moral of the story is that an ordinary person cannot control his fate, but he can hold his heart, and true wealth comes from the heart.

Translated and edited by Kathy McWilliams