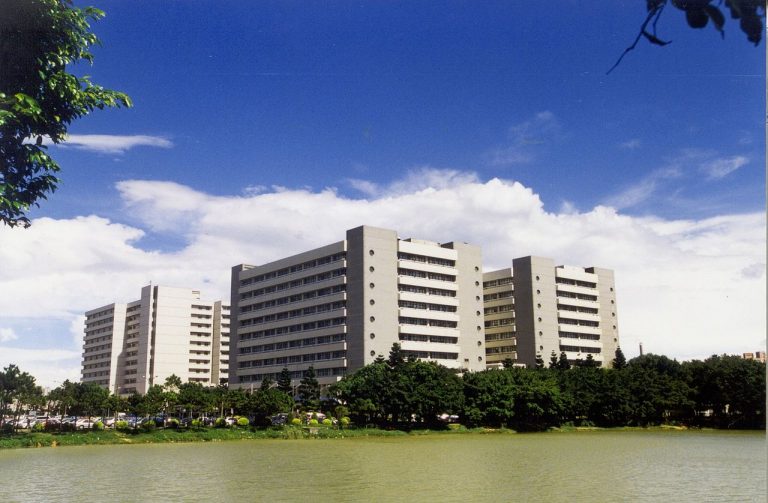 Although not a member of the World Health Organization (WHO) and often barred from attending the World Health Assembly (WHA) as an observer, Taiwan still stands out in the international medical community. In 2000, the Economist’s Intelligence Unit (EIU) of London ranked Taiwan second only to Sweden in terms of being the healthiest country in the world.

In November 2005, Nobel Prize Laureate in Economics, Paul Krugman, published an article entitled “Pride, Prejudice, Insurance” in The New York Times. He cited Taiwan’s National Health Insurance program as a valuable reference for health insurance policymakers in the U.S. He pointed out that the system allows everyone to enjoy health insurance.

In July 2015, a Newsweek article also praised Taiwan’s National Health Insurance system. The report stated that it provides affordable access to medical benefits and procedures for locals and expatriates, with funding covered by compulsory premium contributions and standardized co-payments.

In July 2012, a National Geographic Society documentary featured four remarkable medical treatment cases in Taiwan. Entitled Taiwan’s Medical Miracle, the documentary noted that the country’s 14 significant hospitals rank among the top 200 hospitals in the world. Taiwan’s medical technology was also ranked third in the world, after the United States and Germany. The documentary stated that:

“With exquisite doctors, professionalism, dedication by the medical staff, and first-class medicine, Taiwan was able to touch the lives of their patients and create a new life for them.”

Only the top students in Taiwan are admitted to medical school

In Taiwan, only the very top students are admitted to medical school. Candidates must undergo a rigorous 7-year medical education and a 4-year residency program.

Although Taiwan is a relatively small country with a population of just 23 million, its Ministry of Health and Welfare oversees almost 28 thousand contracted medical care institutions, including 26 academic medical centers, 83 metropolitan medical centers, and 370 local community hospitals. This is in addition to over 6,000 dental and over 3,000 Chinese medicine clinics.

While the density of 24-hour convenience stores in Taiwan is the highest in the world at over 10,000, its medical institutions’ density is double that. Furthermore, patients may only have to pay a registration fee of just US$5 for each visit.

The website worldchineseweekly.com  published an article entitled “Shocking: Taiwan’s Medical Technology Ranks Third in the World and First in Asia,” praising Taiwan’s achievements in medical care and numerating its remarkable accomplishments in the following areas: