Smartphones Promise Satisfaction and Meaning, but Only Deliver More Searching 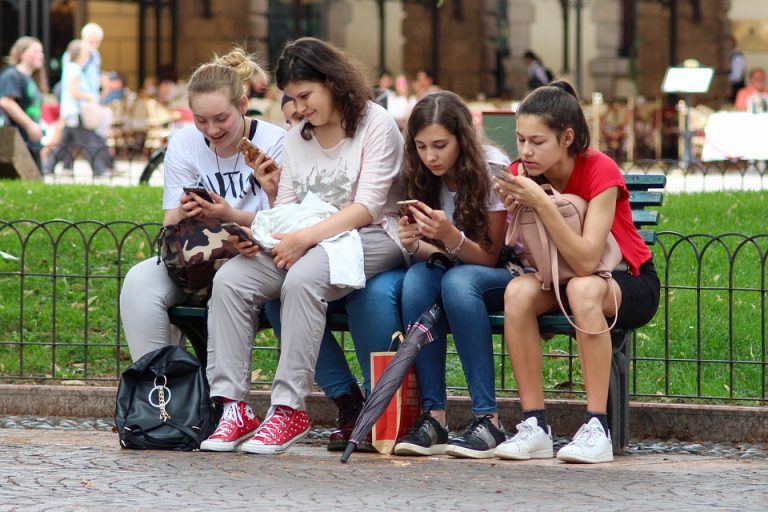 Users of smartphones will be disappointed if they expect their devices and social media to fill their need for purpose and meaning. Instead, it will probably do the opposite, researchers at Baylor and Campbell Universities found in a recently published study.

The researchers’ results provide a sociological link to the psychological studies that connect digital devices and media use with feelings of loneliness, depression, unhappiness, suicidal ideation, and other poor mental health outcomes. Pieper said:

“Human beings are seekers — we seek meaning in our relationships, our work, our faith, in all areas of social life. As researchers, we were interested in the role that smartphones — and the media they give us instant access to — might be playing in meaning-seeking.

“We conclude that smartphone attachment…could be anomigenic, causing a breakdown in social values because of the unstructured and limitless options they provide for seeking meaning and purpose and inadvertently exacerbate feelings of despair while simultaneously promising to resolve them. Seeking itself becomes the only meaningful activity, which is the basis of anomie and addiction.”

An attachment to smartphones is a possible precursor to tech addiction

Nelson and Pieper also found a connection between this search for meaning and feelings of attachment to smartphones — a possible precursor to tech addiction. Nelson said:

The researchers concentrated on responses to questions used in Wave 5 of the national Baylor Religion Survey that related to information and communication technology (ICT) devices use, as well as inquiries related to meaning and purpose from the Meaning in Life Questionnaire, to show that while devices like smartphones promise satisfaction and sense, they often deliver the opposite.

A key finding of the study is that this feeling of attachment is highest for those who use social media less often. However, the research found that individuals seeking solace or connection through their smartphones in shorter spurts might exacerbate the attachment. Pieper said:

“What is interesting is this association decreases for the heaviest of social media users. While we don’t know how this group uses social media, it might be that normalized use at the highest levels erases feelings of attachment for the individual — as we put it, it would be like saying one is attached to their eyes or lungs.”

One vivacious the researchers found is that identifying a satisfying purpose in life seems to provide a protective effect against this sense of attachment and anomie. However, this effect is not as strong as the opposite effect of meaning-seeking. Taken together, it is possible that media use bolstered by purpose, such as through family, work, or faith, is less likely to produce alienating effects for the individual, the researchers said. But not knowing what specific users are doing online remains a question for future research. Pieper concluded:

“What we have uncovered is a social mechanism that draws us into smartphone use, and that might keep us hooked, exacerbating feelings of attachment and anomie, and even disconnection, while they promise the opposite.”.

Provided by Baylor University [Note: Materials may be edited for content and length.]