How Important Is Table Etiquette to Your Child’s Future Success? 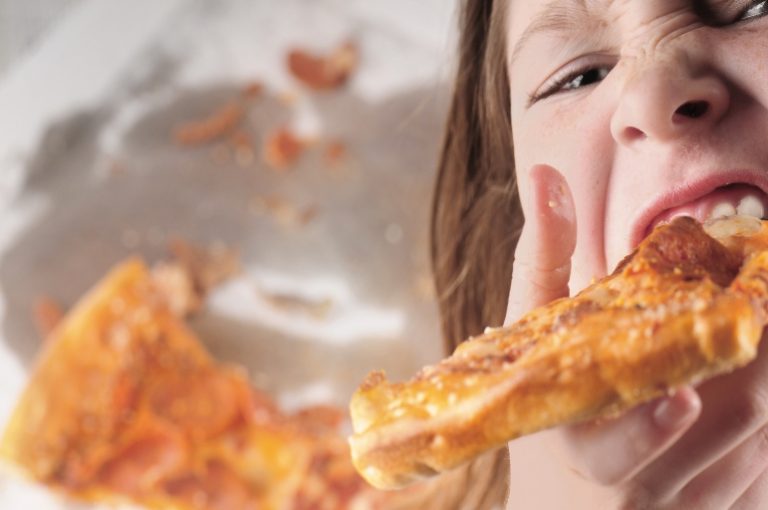 In Western society, a person is harshly judged on their etiquette, and how they conduct themselves at the dinner table is no exception. An individual’s table etiquette reflects their habits and upbringing as a child. A friend once told me about an experience at work while recruiting new staff members.

A qualified university graduate student was well received during the interview process. Still, during a social gathering later that evening over dinner, he talked with his mouth full and dropped food all around his place setting. My friend told me his qualifications were excellent, but he was not the right fit for the company’s culture because of his poor table etiquette.

Whether applying for a position or having dinner with colleagues or clients, appropriate conversation and refined body language are just other letters of recommendation. The way you sit at the table, your manners while eating, the tone of your voice, and how you inject yourself into the conversation all speak volumes about your upbringing as a child.

William Hanson, a leading etiquette expert, and instructor to Prince William, once said:

“Those who are good at observing and judging from a meal will be able to understand the background of the parents’ life and the person’s education.”

I also recall attending a friend’s housewarming dinner and was seated next to a woman who had recently arrived from Mainland China along with her son, who was around five years old. Just as everyone was sitting at the table, the boy jumped down from his chair and started to run around the dining room.

When the host arrived with the meal, his mother shouted at him to return to the table. Then, before the dinner was finished, she started tipping the remaining food into some containers she had bought, declaring: “I want this food!”

“A child’s behavior is a reflection of the parent’s character” is a famous saying. This is because children are influenced by their parents and will follow their examples. This can clearly be seen in their table etiquette.

Table etiquette to some is not crucial

I was with a small tour group in China that included a boy around eight years old. He immediately grabbed the menu at a restaurant we visited and started ordering food before everyone was seated. While his father sat passively next to him during the meal, he slumped in his chair and played with his phone while his mother put food into his mouth. The Westerners at the table were shocked by this behavior and lack of table etiquette.

Lin Qingxuan, a Taiwanese writer, once said that his father taught him always to judge a person’s character when selecting them as a friend, and the best way to determine their character was to notice how they handled a pair of chopsticks over dinner.

Table etiquette to some Mainland Chinese parents is not crucial. They argue that their children are still small, so why be so critical at such a young age? In response to this, I recall an old Chinese proverb:

“A child is like a tree and if you want it to bloom and bear fruit, you must trim the branches, give it plenty of water and fertilizer, and kill the pests. Only then is everything ready to help the child grow properly and bear fruit.”

Translated by Chua B.C. and edited by Kathy McWilliams