Should We Try to Look for Alien Intelligence? 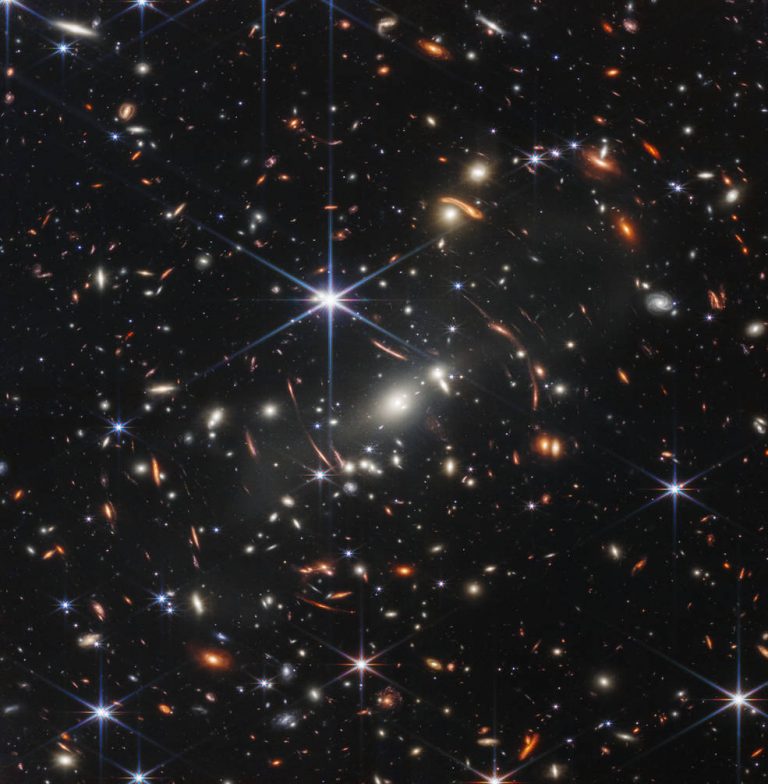 The skies have been scanned for decades, looking for any messages from aliens. While there have been a few exciting moments, they have all failed. Scientists from a San Francisco-based organization called Messaging Extra-Terrestrial Intelligence (METI) believe we have gone about this wrong.

METI targets nearby stars and also rethinks the nature of the messages sent. For example, in October 2017, it sent a message consisting of a scientific and mathematical tutorial to the red dwarf Luyten’s Star, just over 12 light-years from Earth.

The message was sent from a radio transmitter at the EISCAT research facility in Tromsø, Norway. One of METI’s missions is to examine people’s views of transmitting interstellar messages.

METI also conducts a visual Search for Extraterrestrial Intelligence (SETI). Its optical observatory in Panama looks for laser pulses from advanced alien civilizations. In addition, it has examined anomalous stars like the nearby red dwarf star Ross 128 and HD 164595, 94 light years from Earth.

Plans for a transmitter

Rather than waiting for extraterrestrials to call us, MITI plans to send signals to distant planets to make contact. This will be the first time they have sent powerful, repeated, and intentional messages into space directed at the same stars over an extended period.

The team plans to build or buy a powerful deep-space transmitter and aims to send laser or radio signals. The lucky planet to receive this message is a rocky planet called Proxima b, which orbits Proxima Centauri, the closest Earth-like exoplanet to our solar system at around 4.25 light-years away.

They are also looking at more distant destinations that could be hundreds to thousands of light years away. All they need to do is figure out what the message should be.

Douglas Vakoch, president of METI, told The Mercury News: “If we want to start an exchange throughout many generations, we want to learn and share information.”

Not the first time

This is not the first time scientists have made plans similar to this. Project Cyclops was a former NASA mission backed by the space agency. However, it was shelved due to a lack of funding in the 1970s. Instead, it proposed using a network of radio telescopes on Earth reaching as far as 1,000 light-years into space.

Not everyone thinks this is a good idea

The late Stephen Hawking argued that it’s too risky and that extraterrestrial civilization would likely be far more advanced than we are.

He even went so far as saying a distant alien civilization may view us as inferior, weak, and perfect to conquer: “If so, they will be vastly more powerful and may not see us as any more valuable than we see bacteria. Of course, one day, we might receive a signal from a planet like Gliese 832c, but we should be wary of answering back.”

In a paper in Nature Physics, physicist Mark Buchanan argued that we might be “searching for trouble” if we start flinging messages out into space, writing: “We have almost zero ideas of whether aliens are likely to be dangerous.”

Even with opposition, experts from METI have been convinced the benefits of reaching out into space and learning more outweigh the risks.

Vakoch wrote a piece in Nature Physics titled “In Defence of METI”: “Perhaps for some civilizations… we need to take the initiative to make first contact. The role of scientists is to test hypotheses. Through METI, we can empirically test the hypothesis that transmitting an intentional signal will elicit a reply.”

The researchers also want to reassess the Drake equation, written in 1961 by astrophysicist Frank Drake. It is an equation that calculates how many civilizations there could be in the universe, which is based on factors like star formation rates and the ratio of planets to stars.