Xuyun, the Most Eminent Monk in Modern China 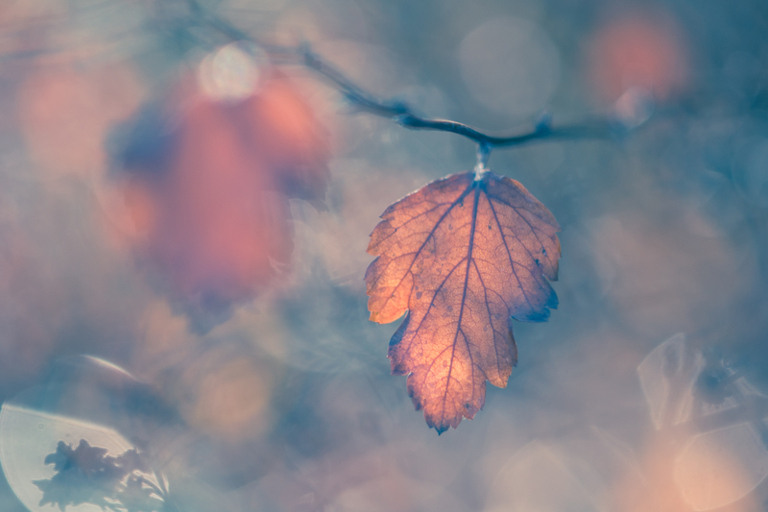 The life of Xuyun, the most eminent monk in modern China, is a legendary tale. (Image: A_Peach via Pxhere)

The life of Xuyun, the most eminent monk in modern China, is a legendary tale. He lived through five emperors of the Qing Dynasty and witnessed a century of upheaval and monumental changes caused by war in China.

At the age of 112, Xuyun was severely beaten several times but miraculously survived and recovered, shocking his brutal abusers. Perhaps even more incredibly, he dreamed of Buddha’s holy land and personally saw Bodhisattva Maitreya.

From a young age, Xuyun was very clever, but the wealth and fame of the world held no interest to him. Instead, he liked the Buddhist sutras very much and wanted nothing more than to devote his time to studying them. He was so determined that he secretly ran away from home at seventeen to become a monk, but his family stopped him halfway along his journey.

To change Xuyun’s mind, his father forced him to marry not just one wife but two simultaneously — one surnamed Tian and the other Tan. Though he could not defy his father, he also would not compromise, and on his wedding night, Xuyun preached the Dharma to his two wives. Fortunately, Tian and Tan were wise enough to grasp the teachings immediately, and they became companions in Buddhist practice.

One year later, Xuyun left his two wives the “Song of the Leather Bag,” indicating that the human body was nothing but a temporary bag for the soul and that the only essential thing in life was to achieve Buddhahood. He later became a monk at the Yongquan Temple in Gushan, Fuzhou, and his two wives became nuns.

In the autumn of 1921, the city of Yunnan experienced an outbreak of disease which caused severe infection of the throat leading to the death of thousands of people. The epidemic spread into late spring of the following year, and countless people died. At the time, Yunnan also had a severe drought and was without rainfall for several months. To help alleviate the situation, General Tang Jiyao came to Yunqi Temple to ask Xuyun to pray for rain.

Located on the west bank of Kunming Lake, Yunqi Temple was initially known as Huating Temple. However, the temple had been worn down by years of non-repair and sold to an outsider. In later years, with the support of General Tang, the temple was reclaimed and handed over to Xuyun, who was now an abbot. When reconstruction began on the temple, workers excavated a stone tablet that they found buried in the earth. The stone was inscribed with the words “Yunqi,” and the temple was renamed Yunqi Temple.

Knowing Xuyun from working with him on the temple, General Tang sought his help and asked him to set up an altar to pray for rain. After praying for three consecutive days, the rain poured down, and the drought crisis was relieved. However, the epidemic continued to spread.

General Tang told Xuyun: “It has been said that snow can prevent throat infections. But now that it is late spring, how could we possibly hope for snow?”

Xuyun replied: “I will set up an altar. But you must pray with me.” The general performed fasting and ablution (sacred body washing for ritual purification) while Xuyun recited Buddhist scriptures. The next day, heavy snow fell from the sky. More than a foot of snow covered the ground, and the plague ceased to spread. Everyone deeply felt the undeniable power of the Dharma.

When the Chinese Communist Party (CCP) took power in 1949, Xuyun was 110 years old and was practicing at Yunmen Temple in Guangdong. In the spring of 1951, he held an initiation ceremony at the temple, and as word spread, many people from across the land came to ask for precepts.

The CCP had long disapproved of Xuyun since he spared no effort in promoting the Buddhist Dharma and had numerous pious believers. As a result, the CCP besieged Yunmen Temple, making the excuse that it hid weapons, radio stations, gold, and silver.

Upon seizing the temple, the CCP first detained Xuyun in the abbot’s room and then imprisoned the rest of the monks separately in the meditation room and the lecture hall. After that, they scoured the temple up and down, from the main hall’s roof to its tiled floor. In their search, they destroyed many golden Buddha statues, religious artifacts, and sutras (sacred scriptures), but after searching for two days, they found nothing else.

Next, they tortured many monks to extract false confessions from them, and in a few days, they seized 26 monks and killed one.

On March 1, Xuyun was moved to another room, where he was again imprisoned. The door and windows were sealed shut, he was given no food or water, and he was not allowed to go out to the toilet. Finally, on March 3, 10 men barged into his room and demanded that Xuyun turn over the gold, silver, and firearms they believed he was hiding. When Xuyun replied, “no,” they began to beat him mercilessly, first with a wooden stick and then with an iron bar.

Xuyun was so severely beaten that blood covered his entire head and face, and many of his ribs were also broken. But while they committed their evil acts, Xuyun remained unmoved, sitting cross-legged, eyes and mouth closed, and meditating. The evil men beat Xuyun four times a day until he was finally struck to the ground. They left him to die because he was at death’s door. But to their amazement, they discovered he was still alive two days later, so they proceeded to batter him again.

Mystified by Xuyun’s ability to survive such severe beatings, the evildoers asked one of the monks: “Why is the old man so invulnerable?!” The monk replied: “As he has suffered and eliminated misfortune for sentient beings, it is impossible to beat him to death. You will understand in the future.”

Overcome with fear; the men dared not beat him again. Afterward, when the outside world learned about the CCP’s persecution of the Yunmen Temple monks, the CCP somewhat restrained itself, at least temporarily.

Xuyun passed away on September 12, 1959. More than a month before his passing, many monks saw a swathe of bright light emanating from his thatched hut, making its way into the main hall. They then observed a glowing halo enter the hall’s main entrance before gradually disappearing. From a young age, Xuyun lived a good life. He never wavered in his faith and was associated with many miraculous events. It can be said that he was indeed the most eminent monk in modern China.