Simon and Garfunkel: The Truth Behind Their Split 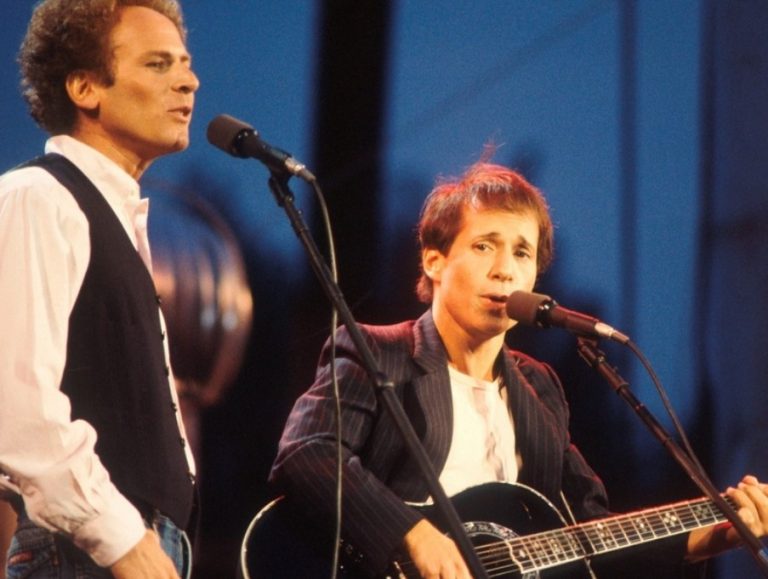 On September 19, 1981, Paul Simon and Art Garfunkel reunited in front of a reported 500,000 fans for a free concert in New York City's Central Park. (Image: via Public Domain)

Simon and Garfunkel were once synonymous with folk rock. Learn the truth behind why the legendary duo decided to part ways.

The split of the folk-rock legends is an event that shook music fans in the 1970s. But after releasing multiple magical songs like The Sound of Silence and Bridge Over Troubled Water, the duo’s magic still ended.

There have been many versions of what exactly affected Paul Simon and Art Garfunkel’s legendary careers. This article is dedicated to the timeline of the events involving their partnership.

If the story is still confusing to you, read further to understand what happened between the two musicians.

Despite the beauty of their music, the legendary Simon and Garfunkel duo still parted ways.

Difference between Simon and Garfunkel

Before discussing the events in their partnership, it’s essential to know the difference between the two artists.

Timeline of events that affected Simon and Garfunkel

Simon and Garfunkel were able to achieve so much in their careers. Despite this, there were a few instances where they took offense at each other.

Due to these instances, the folk-rock duo officially ended their partnership in 1970, but returned for a few reunion performances.

While there is still a lot to be added to the story, these were some of the most significant happenings that shaped the duo’s direction. In 2018, Art Garfunkel even called Simon an “idiot” for breaking the duo up in a statement to the Telegraph.

The duo had reunion concerts in 1981 and 1993. In 1990 Simon and Garfunkel were also inducted into the Rock and Roll Hall of Fame.

The reason behind the split of Simon and Garfunkel

While both of them have expressed their thoughts regarding why they split, it’s hard to pinpoint who is really at fault. With the two of them having instances where one would be on the winning side, the duo eventually decided that they both wanted to be winners in different directions.

Despite the split, the two reportedly shook hands in 1970 when they decided to end the duo in a car park after a show. Now, what’s left of the Simon and Garfunkel magic is the albums they recorded together.

While Simon had a biography called Paul Simon: The Life, Garfunkel also had a memoir in 2017 called Is It All but Luminous: Notes from an Underground Man.