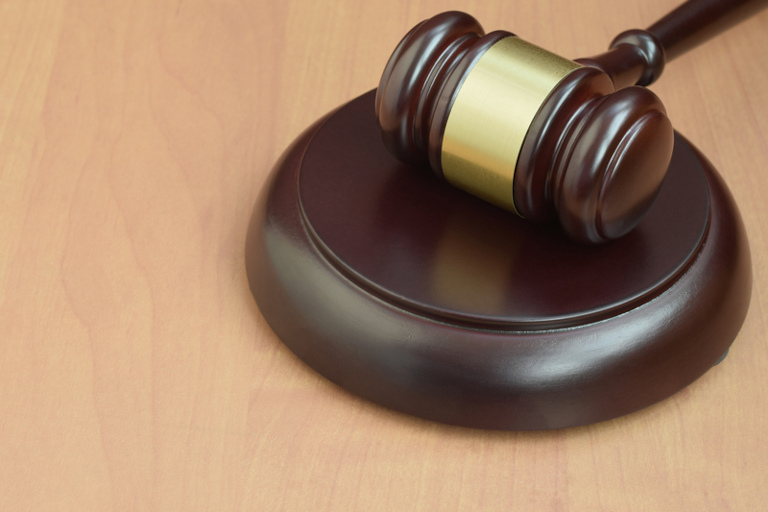 Since modern-day lie detectors were not available, what were the techniques used to detect lying during trials in ancient China? (Image: Mykhailo Polenok via Dreamstime)

Modern-day lie detectors were non-existent in ancient China. So what were the techniques used to detect lying during trials back then? The following are some clever examples of exposing who was lying.

Comparing the whistleblower’s letters to obtain the truth

During the Tang Dynasty (566-635), Li Jing served as an inspector in Qizhou. Someone had reported Li Jing, stating that he was plotting a rebellion. Emperor Li Yuan sent an imperial censor to investigate the situation.

The whistleblower complied and wrote a second letter. The censor took the first letter and compared it with the second one. This soon revealed to the censor many flaws and inconsistencies between the two letters, thus confirming his suspicion and doubt that Li Jing was plotting a rebellion against the Emperor. Upon returning to the Capital, the censor presented his evidence to the Emperor, who was taken aback after hearing his report.

By cleverly comparing the two letters of false accusation, the Imperial Censor was able to vindicate Li Jing and safeguard an innocent life by upholding and maintaining justice by uncovering the person’s lying.

Using a bell to catch the thief

In a certain period of the Song Dynasty (1017-1080), Chen Xiang served in Pu County as the county magistrate. One day, a theft occurred and several suspects were caught. Each, however, claimed their innocence.

Deciding who the real thief was became a challenge. Chen thought about it and came up with an idea. He announced that the bell in the local temple was very effective in detecting a thief. It would ring like sending an alarm whenever a thief touched it.

Chen had the bell placed behind the office and the suspects were brought in front of the bell. He told them that the bell would not ring when touched by those who did not steal, but it would certainly ring when a thief touched it.

Then he asked all officers in the county government to join him in offering prayers to the bell. After they offered the sacrifice, a curtain was set up around the bell, and each suspect was asked to touch the bell with their hand. After all the suspects finished touching the bell, Chen asked them to hold out the hand that touched the bell. Each of them had ink on their hand except for one — the thief.

Chen had asked ink to be smeared on the bell beforehand. The thief did not touch the bell because he was afraid that the bell would ring if he touched it, so there was no ink on his hand. Chen used the bell to identify the thief among the suspects with wisdom.

Breaking the bandit’s defense by exposing his lying

A bandit was apprehended for stealing during the Qing Dynasty (1736-1796). He was very cunning. He overturned his confessions so many times that the judge could not obtain the truth and sentence him to a fair penalty.

Zhang Chuanshen was asked to help. He did not request any tools for torture, but only a plate of dry pork jerky strips and a bottle of wine. After the suspect was sent to him, he chatted with the suspect while drinking the wine and eating the pork jerky strips. He asked the suspect simple questions such as his name, age, family condition, etc.

As they were chatting, an officer was tasked to record the entire conversation and local officials sat behind a screen to act as witnesses. This interaction continued for three days.

During the afternoon of the third day, Zhang sat with his back straight and told the bandit sternly: “We have chatted for three days, and what you said later was found to be contradictory to what you said earlier. If you lie in small things, you will also lie in things about this theft.” He reminded the bandit that if he could tell the truth, he would be a man respected for his honesty. If he still continued lying to defend himself, even the death penalty was fair for him. The bandit immediately asked for forgiveness and swore he would never overturn any confession again. This difficult case was thus smoothly closed.