How King Frederick Convinced His People to Eat Potatoes 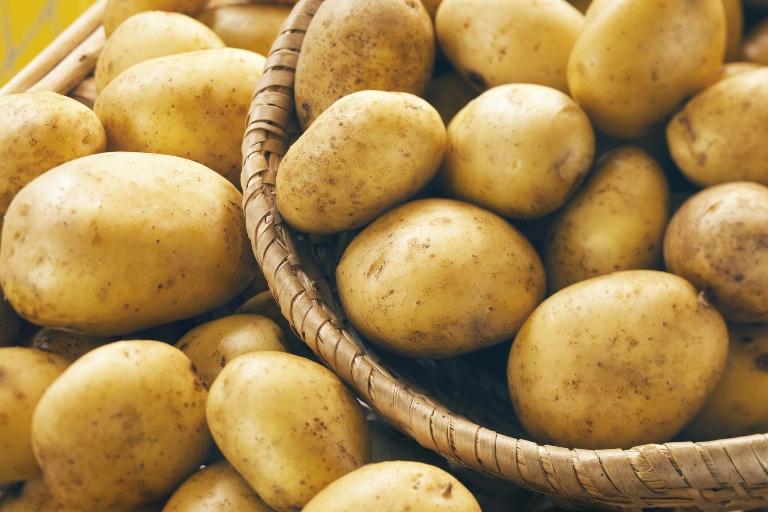 Frederick II of Prussia suggested potatoes as an appropriate new addition to the nation's diet. (Image: Emil Zhelyazkov via Dreamstime)

How can we influence consumers’ perspectives? Frederick II of Prussia (also known as Frederick the Great or the ‘Potato King’) sought ways to feed his population and cut the price of bread in the 18th century. He suggested potatoes as an appropriate new addition to the nation’s diet.

However, peasants refused to plant them. They said that potatoes were filthy and tasted horrible. So King Frederick decided to rebrand it as a royal vegetable, producing potato plants in a royal field and directing his soldiers to safeguard them.

Wild potato species are found across the Americas, from the United States to southern Chile. They have roots in present-day southern Peru and extreme northern Bolivia, where they were domesticated 7,000-10,000 years ago. Since then, it has expanded worldwide and become a staple crop in many nations.

Following the Spanish conquest of the Inca Empire, the potato was brought to Europe in the second part of the 16th century. Francisco López de Gómara, a Spanish historian and Hernan Cortez’s secretary, first mentioned the potato in his chronicle Historia general de las Indias in 1552.

Even though he never visited the Americas, he saw that dwellers of the Colloa Altiplano near Lake Titicaca in the Peruvian Andes lived on corn and papas, i.e., potatoes, and lived to be a hundred years old or more.

On its way from South America to Spain, the potato made a detour in the Canary Islands. This is known because, in November 1567, three barrels of potatoes, oranges, and green lemons were sent from Gran Canaria to Antwerp.

Two barrels of potatoes were conveyed from Tenerife to Rouen through Gran Canaria in 1574. If it takes at least five years to grow enough potatoes to become an export commodity, the plant’s naturalization in the Canary Islands happened by 1562.

Because of their gorgeous blooms and lush foliage, potatoes were widely brought into Europe as pure aesthetic plants and as rare species in botanical gardens.

The importance of this deception

Every army needed food to fight, and the mobility of troops under Frederick the Great’s reign in the 1700s would necessitate a vast logistical effort. It was necessary to collect food, not just for the fighting soldiers, but also for their horses. Starting a fight to live outside the country was viewed as a last resort; preparation was needed for any military victory.

Like other armies in the 1700s, the Prussian military relied primarily on bread. Because bread degraded quickly during long wars, flour was carried in, and bakeries were set up in the field.

Furthermore, the meat ration, spirits, and vegetables were provided, but once the bread supply was secured, a leader could plan his next operation with little care for eating.

So the deception was essential to save a considerable amount of money and supplies.

Tribute to the ‘Potato King’

If you go through the Père Lachaise Cemetery in Paris, you might come across a grave covered in potatoes with the words “Merci pour les Frites!” in Sharpie. Thank you so much for the fries.

On March 24, 1756, Frederick issued the first of its type in Europe, if not the world — an order that potatoes be grown for food, with a fine if this was not complied with.

Other European nations ignored the vegetable then, believing it to be only ornamental or, worse, deadly or diabolical. But thanks to Frederick’s assistance, an outlier crop would assume its position in the king’s court and the peasant’s kitchen.

By strict chronology, Frederick did not bring the potato to Germany. Still, his promotion of the potato in Prussia, and the subsequent spike in popularity across the continent, had significance.