Incurable Pain Is a Debt From a Previous Life 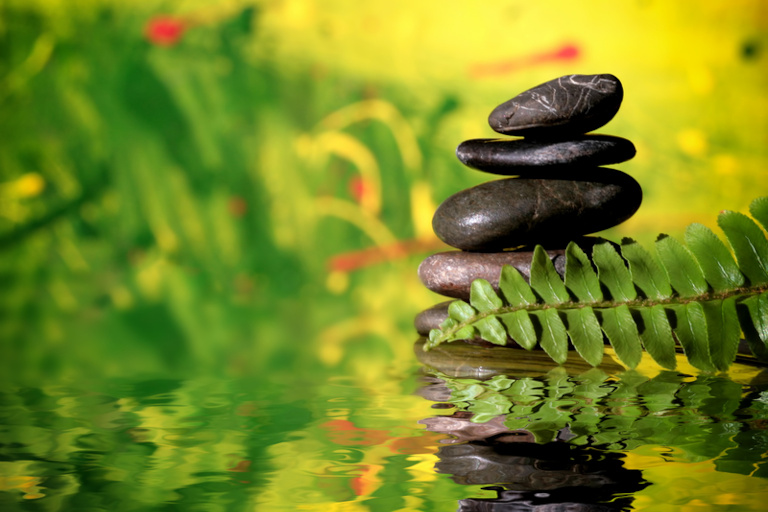 As a last resort for her incurable pain, a woman seeks treatment from an acupuncture clinic and shares a vivid dream with the doctor. (Image: Maya333 via Dreamstime)

The woman suffered from joint and muscle pain. It was so excruciating that she could not lift a glass of water. She sought medical treatments all over the place, but no one could pinpoint the source of the pain. Finally, tired of surgeries, X-rays, and medications, she came to the place she feared the most.

Unlike Western medical practice, the doctor didn’t ask for details of the patient’s condition and hardly used any medical diagnostic instruments. Instead, he zeroed in on the points along the meridians and placed the needles on selected points. This relaxed the patient’s muscles, allowing her to rest and fall asleep.

The woman saw the doctor a few days later. She said her condition had somewhat improved, and she could hold the utensils when she ate. He took her pulse, checked her tongue, and continued to treat her. As days passed, she stopped complaining about her pain, and the symptoms eased. Finally, the doctor said it was no longer necessary to treat her. She then shared her dream with the doctor.

She dreamed that she was at a solemn ceremony, wearing the precious robe of a Buddhist nun. A little monk holding an oil can accidentally spilled oil on her, and she furiously scolded him. The little monk was frightened and quickly knelt. Although she felt remorse, her face still showed pride.

The woman now realizes her son, who is paralyzed, was the little monk in her dream. She carried him on her back ever since he was little. Now that he is 24 years old, she still has to push him around in a wheelchair. Despite her gray hair and body pain, she is treated with contempt, and her hands shake like the hands of the frightened little monk in her dream.

Had she not been so mean to the little monk, perhaps she would not be in this situation today!