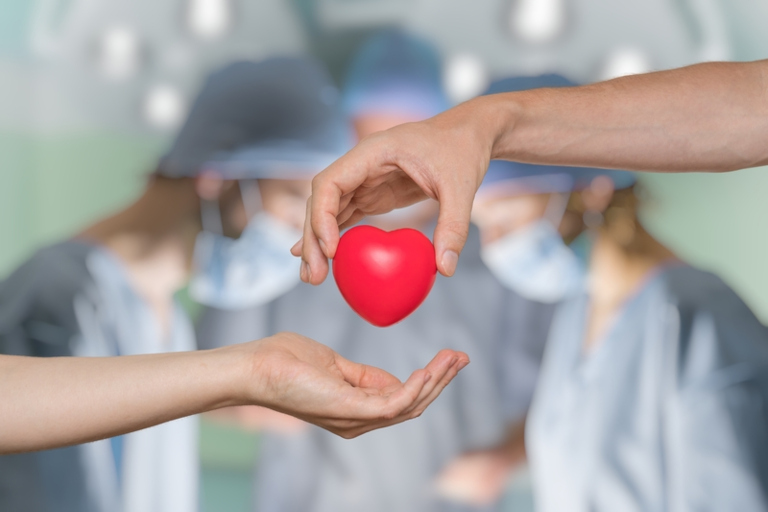 Will the future of humanity involve successfully reviving frozen organs for transplant? (Image: Vchalup via Dreamstime)

Will the future of humanity involve successfully reviving frozen organs? Scientists are getting closer to this goal. A recent occurrence involved human livers being successfully warmed up after supercooling for 27 hours.

For those wondering why this discovery is so important, this article will explain the ultimate results if scientists finally get this right.

On the one side, extending lives with new organs from donors seems like a good thing — as long as the organs used in the transplant come from ethically viable donors.

On the other side, because the supply and demand ratio is so disproportional, organ selling can become a lucrative business for those seeking quick money.

While there are black markets for organs around the world: “China is the only country in the world to have an industrial-scale organ trafficking practice that harvests organs from executed prisoners of conscience.” (GreekReporter)

Anyone looking for an organ donor should be aware of this so that you can make sure you are not contributing to the wrong side of the organ donation market.

The goal of freezing organs

The ultimate goal of freezing organs is so that they can be used in the future. The problem with current technology is that freezing the organs damages the cells and tissues, rendering them unusable. Only a few organs, like the liver, can be supercooled and used after a significant number of hours.

Scientists were already able to warm up a supercooled liver after 27 hours. Now, imagine if scientists could bring frozen organs back to mint condition after years of being frozen.

Organ transplants can be very costly and hard to pull off. When an organ is taken from a donor, the clock starts ticking. There are only a few hours to transplant it before it becomes non-viable.

Earlier scientists also hoped frozen organs could be stored and used for transplants. Fifty years ago, scientists froze donor organs with the hopes of them being usable in the future.

During their study, they found that they could cool mammalian hearts no lower than -20°C and had only six hours in which to revive them. Today, while things have changed, the challenge remains of being able to revive organs after they have been frozen for longer periods of time.

Transportation and logistics are problems preventing doctors from saving more lives with organ transplants. Since the frozen organs have to be transferred from the donor to the recipient in a short matter of time, transferring the organ has to be done in the quickest way possible.

While scientists are also looking for faster ways to transport organs, like drones, finding a way for the organs to last longer is also very important. If the organs can last longer, the range of donors can be wider since they can be transported to places that are farther away. Knowing the logistical limitations will allow scientists and doctors to save more lives.

Sadly, the current progress is still limited, and a lot has to be done before more advanced means of using frozen organs can be deployed. Other preservation methods, like freezing or thawing through nanoparticles, still need to be prepared for the operating room.

Scientists are still exploring the different methods and testing whether it would be safe for them to be used on humans. So far, many experiments have been done, but the public has to wait until new technology is approved.

The complexity differs depending on the organs. As seen in previous studies, the heart is one of the most complicated organs since it only lasts six hours on ice.

The benefit of frozen organs

The problem with organ transplants is not just that they are hard to get. They are also sometimes wasted due to the limits of technology. By potentially being able to freeze organs for long periods of time, we could save thousands of organs that often go to waste. This would increase the efficiency of organs donated and improve the number of lives saved due to the organs.

While the future of reviving frozen organs looks promising, we must be patient for successful trials. Since the stakes are high, the technology still has to be perfected. It could take a while before donor organs can be properly stored for longer periods of time.