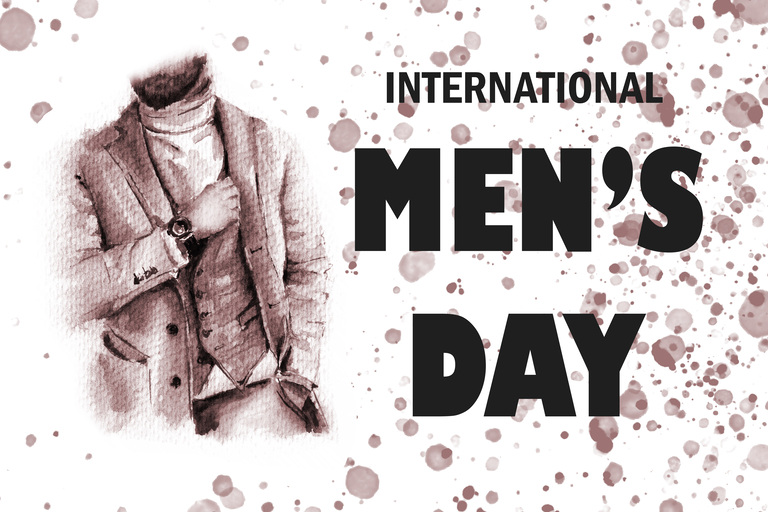 Suppose you’re struggling to understand what type of men to look up to. In that case, this article narrows down three men with outstanding character who have shown their quality more than once.

The problem of toxic masculinity

Toxic masculinity refers to the cultural pressure of defining men by how they act. The toxic part of this is when masculinity becomes synonymous with homophobia, aggression, or other negative traits.

Since toxic masculinity is a touchy subject, you should always remember that it starts with “toxic” and that toxicity is the problem and not masculinity. The problem with many cultures is that patriarchy, aggression, and other negative traits are deeply intertwined into some parts of the male culture.

But masculinity itself can be healthy and virtuous. The toxic part is how it is portrayed or presented in some cultures.

Masculinity refers to men’s roles, behaviors, and societal attributes. Throughout history, tradition and culture have just happened to require men to take up the roles of providers, conquerors, etc.

There have been many philosophical treaties to masculinity, the role of a man, and the meaning of life. Plato said that the ultimate goal of human life is to know and understand the truth of the “good.” Aristotle said that happiness should be the goal of every man.

Now, how does one achieve “good” and “happiness” at the same time? One way is by taking care of oneself (physically, mentally, and spiritually) while helping others.

Displaying masculinity in a traditional way is not classified as overpowering or dominating others. The traditional meaning of masculinity is humility, positivity, respect, and faith in oneself.

This man changes the expectations of a regular leader. During the 2018 World Cup, instead of shouting and showing aggression, England’s football (soccer) manager hugged his players, comforted them, and was serious when he said it was okay they didn’t win their semifinal match.

Instead of expecting too much from his players, he is adamant about them doing their best and fulfilling their duty as sportsmen.

This man took things to the extreme. Although becoming extreme is not the complete definition of a man, his attitude toward the extreme was what mattered. Edgley swam 2,000 miles around Great Britain, and his journey entailed his body almost giving up. Instead of using the accomplishment to feed his ego, he acknowledged the ocean’s strength and his limitations and gave respect to the sea.

Stormzy is a popular British pop star. Despite the spotlight, he has kept humble and remembered where he came from. This man invested heavily in scholarships for young black people to attend Cambridge in order to give them a better chance for the future. While he acknowledges his strength, he is also passionate about giving others more chances at success.

What a man should do today

Many men are still confused about how to act and what to do in a world that sometimes likes to echo how there is no longer any need for strong men. The truth is, men have to learn how to be strong for themselves.

Strong means having faith when others are consumed by doubt.

Strong means being compassionate even when it means losing face to uphold one’s character, principles, and moral integrity.

Strength can be found in acknowledging weakness and working on self-improvement. Any person can improve in three aspects: mind, body, and spirit.

For the mind, men can learn more about things they are passionate about and how to make a positive change in the world.

For the body, men can learn to prioritize a healthy lifestyle instead of binge drinking, overeating, or smoking.

On a spiritual level, men can search for their true individual purpose and learn how to change the world by changing themselves while also harmonizing with their female partners.