Carbon-Neutral Aviation Fuel and Its Creation 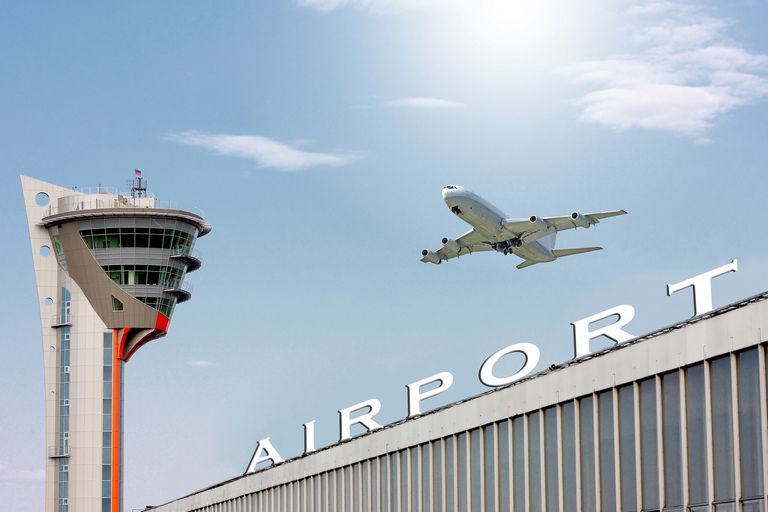 Recently, water, CO2, and sunlight were successfully used to create carbon-neutral aviation fuel. While carbon dioxide (CO2) is usually synonymous with air pollution and is often shown in a negative light, new uses for CO2 are being discovered. The design and production of this new aviation fuel is a good example.

The importance of aviation fuel

Aviation fuel is important for vacations and powers the world’s national and international industries, mostly food and perishables.

As the name suggests, aviation fuel is essential for aircraft. Many people don’t recognize that flying is important to the whole economy and not just when it comes to tourism.

Cargo planes are often used to transport highly-perishable goods from one place to another. These can include meat, fish, and other products that would otherwise expire if transported by boat.

In the past, trade would only happen with neighboring countries since goods considered “exotic” were hard to transport. Today, these “exotic” foods can be transported anywhere in the world with the help of planes.

The only limitation with what can be transported nowadays depends on legalities and regulations.

Additionally, there are estimates showing that the aviation sector is responsible for 5 percent of global anthropogenic emissions that may contribute to climate change.

While the automobile industry has begun shifting away from the internal combustion engine to become carbon-neutral, the aviation industry still has a long way to go. Luckily, researchers were able to implement systems in the field.

The researchers say that the design of their systems could help the aviation industry become carbon-neutral in the future. A professor from ETH Zurich, Aldo Steinfeld, stated: “We are the first to demonstrate the entire thermochemical process chain from water and CO2 to kerosene in a fully-integrated solar tower system.”

So far, the attempts to create aviation fuels from solar energy have mostly been made inside the laboratory. The aviation industry still relies heavily on kerosene or jet fuel, a liquid hydrocarbon fuel from crude oil.

Since there are no clean alternatives certified for commercial flight use on a global scale, the researchers wanted to prove that their solar technology could produce synthetic kerosene from water and CO2 instead of its usual fossil fuel source.

The future of solar-made kerosene

Solar-made kerosene is entirely compatible with the existing aviation fuel infrastructure. This involves the current storage, distribution, and end-use found in jet engines.

In 2017, the team behind the technology decided to scale it. They built a solar fuel-production plant located at Spain’s IMDEA Energy Institute.

How the technology works

Although quite complicated, the technology was described as reusable repeatedly. The technology first converts water and CO2 injected into the reactor into syngas.

Syngas is a special mixture of hydrogen and carbon monoxide. Syngas is then sent to a gas-to-liquid converter.

Finally, the syngas is turned into liquid hydrocarbon fuels, including diesel and kerosene.

What the research is trying to accomplish

So far, a nine-day run of the plant found that the solar reactor’s energy efficiency was around 4 percent. Researchers are now trying to improve the design to increase efficiency and are hoping that it can be increased to 15 percent.

The future of the aviation industry could greatly benefit from this technology if it becomes efficient enough to power a whole plane, but at this time, it is still hard to implement this technology. The efficiency is still not where the researchers want it to be, and cargo planes require a massive amount of kerosene.

Since powering a plane takes a lot of energy, carbon-neutral aviation fuel has to catch up regarding how much energy it provides.