An Ancient Tale of How Actions Control Fate 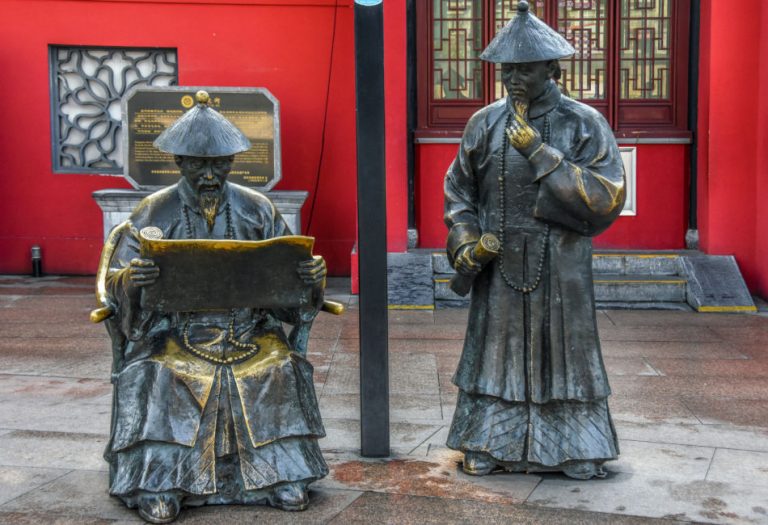 When the twins turned 31, they went to take the provincial examination. (Image: 859177303 via Dreamstime)

Fate brings you opportunities, and free will determines whether or not you take them. Fate is the destiny pre-planned for you, but it’s up to you to do something with it. Put another way, fate is the potential possibilities of your life. Here is an ancient tale about the fate of two brothers.

During the Qing Dynasty, there were twin brothers who lived in Yuzhang. They looked the same and acted the same as well, so much so that even their parents couldn’t tell them apart. At school, even their handwriting was the same. Then, at the age of 20, they became students at a court academy.

After they grew up, they both got married. The parents worried their wives would have a hard time telling them apart, so they taught their daughters-in-law to differentiate them based on their clothes. A year later, each wife gave birth to a son.

The brothers’ actions controlled their fates

When the twins turned 31, they went to take the provincial examination. An attractive young widow lived next to where the examination was held. After a while, she tried to seduce the older brother, but he refused with stern words.

“You and I look exactly the same. She tried to seduce me. She will most likely try to seduce you as well. You should not fall for her or else you will lose your virtue!” The younger brother nodded.

“This year, although I was successful, I still need to take the spring examination. After that, I will marry you and you will have a rich and happy life.”

Then he told her he had run out of money to prepare for the examination. The widow trusted him and gave him all the money she had saved to help him.

The following spring, the older brother was successful again. Of course, the woman thought her lover did well, so she was looking forward to becoming his wife. However, she never heard from the younger brother again, and she became ill. She wrote a letter to tell him about the pain in her heart and eventually died from depression.

The following year, the younger brother’s son died suddenly. The younger brother was so saddened that he could not stop crying. Unfortunately, he lost his eyesight because of it and died soon after.