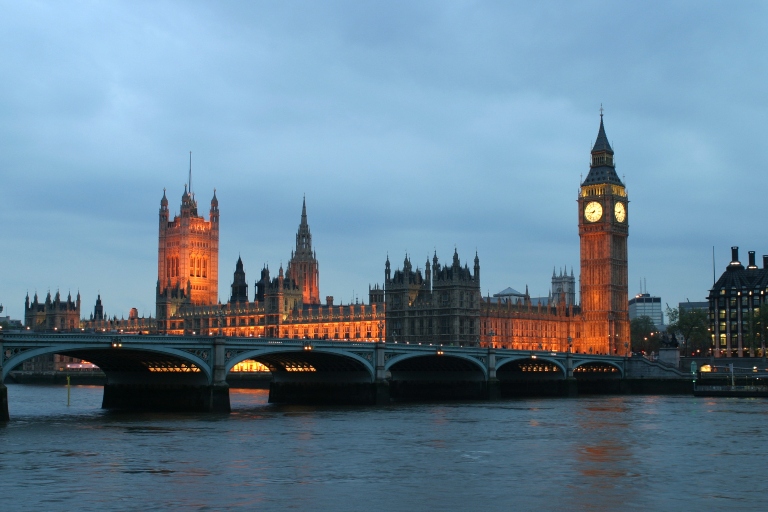 London’s River Thames once became a dead river due to the industrial revolution of England.

The River Thames in London City functioned as a commercial and transportation hub and a dumping ground for human and industrial waste. England’s industrial legacy’s origin was gradually devolving into a dignified sewer. During the sweltering summer of 1858, the stench was so foul that several government buildings on the riverside were forced to close.

That summer became known as “The Great Stink.”

The Great Stink was never as well-known as London’s Great Fire or Great Plague, but it is credited with sparking the development of the current sewage system. The River Thames, on the other hand, did not hit rock bottom until 1957, when it was declared “biologically dead” by the city’s Natural History Museum. Animals that had not escaped were drowning.

The Guardian wrote two years later that “people were living beside and working on what was, for all intents and purposes, an open sewer” on the River Thames.

In the nineteenth century, London had about 2 million people. Thousands of people died as a result of cholera outbreaks in the city. In the Victorian era, there was no recognized cure.

Breathing in miasma,’ or polluted air was supposed to cause disease and death. Dr. John Snow,  an English physician and a leader in the development of anesthesia and medical hygiene proposed that the sickness was caused by water, but his ideas received little attention. In 1853-54, cholera took another 10,738 lives.

During the scorching summer of 1858, temperatures averaged 35 degrees Celsius. As a result, the stench from the River Thames, known as The Great Stink, became intolerable for everyone in the vicinity, including Parliament, which had its legislative activities hampered.

Tons of lime were sprinkled on the River Thames riverfront and around the mouths of sewers overflowing into the river in an unsuccessful attempt to dissolve the hazardous trash.

Parliament was forced to adopt laws to create a new unified sewage system for London. The Bill was signed into law on August 2, 1858, and the project commenced the following year under the direction of Sir Joseph Bazalgette.

After putting a blind eye for a long time, London finally saved it.

In 2021, the Zoological Society of London discovered something the organization hadn’t seen in the river River Thames in more than 60 years: optimistic signs of life. Hundreds of species, including 115 different types of fish, 6-foot sharks, seahorses, eels, and the occasional errant whale, have made the body their home.

According to the society’s evaluation, the River Thames — the River of Death, the zombie river — can finally be rid of the label “biologically dead.” The restoration has benefitted the species that dwell on its banks and those who live, work, and play on them.

The River Thames’s new possibility for biological life is partly owed to cleaning efforts over the previous few decades. New water management practices significantly reduced phosphorus concentrations during the 1990s. As a result, dissolved oxygen levels, critical for many aquatic organisms’ survival, have increased in the short term.

The century-old sewage infrastructure will be replaced by a new 4.2-million-pound, 25-kilometer “super sewer.” “The river has been fairly bad for the previous 200 years,” explains Alison Debney, Zoological Society’s marine and freshwater conservation program manager. “Nature provides us with so many services that, if we let it, would support life.”

Current status of the River Thames

There are also ambitions to create a riverfront renaissance of art and culture along the banks. Riverside cultural venues, architectural and wildlife excursions, and enhanced public walking and cycling connections along the river are only a few of the city’s objectives. In addition, the Thames Path, a public walking path that now stops at the Thames Estuary in London, is being extended to the English coast.

Previously, the River Thames was a profoundly depressed, black, and opaque water resulting from industrial exploitation and human waste. It’s still brownish and opaque today, as it probably always will be, due to the tides constantly churning up muck from the river’s bottom. So at the very least, whether you sit by the riverside, walk, run, or ride on it, you’ll know you’re in good company. It also smells fantastic.