Toxic Positivity: How the Pursuit of Happiness Harms You 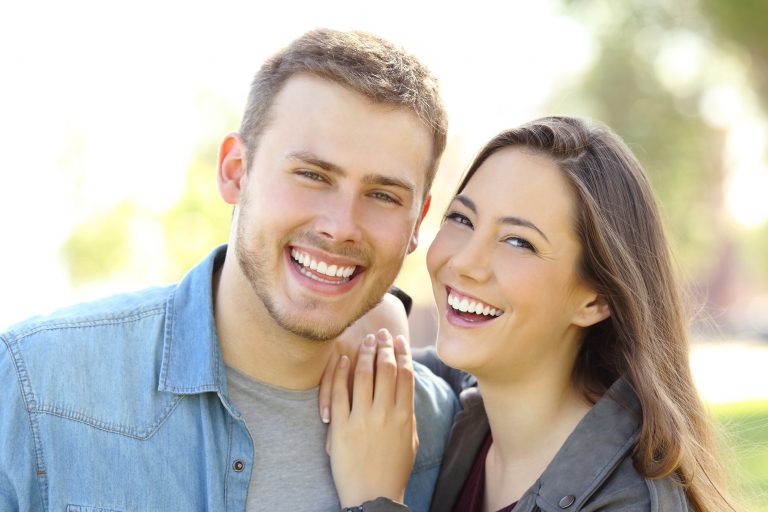 Toxic positivity is the pressure to replace or downplay genuine negative emotions with 'positive vibes.'(Image: Antonio Guillem via Dreamstime)

Toxic positivity is an issue Whitney Goodman explores in her book Toxic Positivity: Keeping It Real in a World Obsessed with Being Happy. The radical psychotherapist draws lessons from her research and experience as a Miami therapist.

Modern media, therapy, and psychology are filled with messages of positivity and happiness. Always have a happy or positive mindset, and your health, life, and relationships will improve.

On the surface, this seems true. But why are most people unhappy despite following what positivity gurus say? Is there something like excess positivity?

What is toxic positivity?

Toxic positivity is the pressure to replace or downplay genuine negative emotions with ‘positive vibes.’

“Somewhere along the way,” Goodman explains, “we developed this idea that being a ‘positive person’ means you’re a robot who has to see the good in everything… Anything less is a personal failure.”

At some point, you’ve probably been low-spirited only to be told “everything happens for a reason,” “be happy for what you have,” or “don’t worry, be happy.” But chances are these sentiments, though well-meaning, didn’t lift your mood. Instead, you are forced to put a brave smiley face on for the world while your inner world is crumbling.

Today, you see situations like these everywhere. Social media is awash with what to say, how to look, or how to be happy all the time. Yet, when someone is at their lowest, friends, family, or strangers insist that you remain so glad, firm, or move on.

Optimism and positivity are good, no doubt. But when you downplay or delegitimize your negative emotions, positivity can affect your mental health.

“At its core, toxic positivity is a form of gaslighting,” Goodman says. “It tells people what they feel isn’t real, they’re making it up, and they’re the only ones feeling this way.”

How to fight toxic positivity

Toxic positivity and the pursuit of “happiness” is a drug that has hooked millions of people across the globe. The “happiness” movement has birthed a multi-billion industry that oversells positivity.

But if unfettered positivity is harmful, what’s the opposite of toxic positivity?

In her book, Goodman believes there are better ways to overcome toxic positivity. But first, it’s essential to acknowledge that excess positivity can hurt. Positivity by itself is good. But it becomes unhealthy when we tell ourselves negative emotions shouldn’t exist and work to eliminate them.

Secondly, she advises people to support others or seek support. However, don’t focus on finding the right or perfect words to say to a struggling person. According to her, helping others has four main components — curiosity, understanding, validation, and empathy. She believes that if you include these four components in your communication, you can help a struggling person.

Goodman also believes modern gurus downplay the importance of complaining. Most people want a place to vent their emotions. It is essential because it’s a way to bond, share how you feel, and connect with others. By complaining, you show others what you value and what bothers you.

So don’t try to eliminate complaining. Instead, find better ways to complain, like using facts and logic, knowing what you want, and who can make it happen.

Happiness is never the goal

Stop your relentless pursuit of happiness, and you may find it. This sounds counterintuitive, but it works in the long run. When you encounter an unhappy feeling, stay with it and experience it fully.

You can process negative emotions by crying, taking deep breaths, exercising, sitting, or talking. In short, don’t run away; adopt the opposite of toxic positivity. Whitney Goodman calls this radical acceptance.