Avoid Taking a Shower Under These 7 Conditions 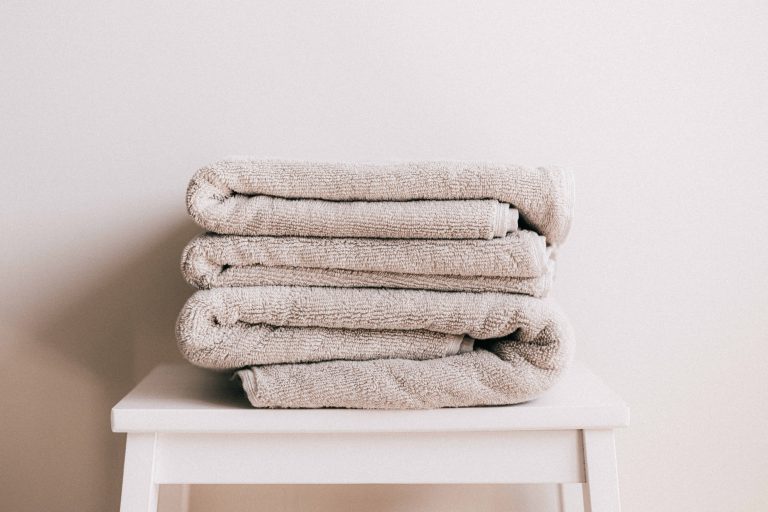 Unknown to most people, there are times when you should avoid taking a hot shower. (Image: Karolina Grabowska via Pexels)

Avoid showering in the following 7 situations

After consuming a meal and when the stomach is full, the blood and gastric fluids of the body will naturally flow to the stomach, aiding the digestive process. Taking a shower directly after a meal will cause the blood to leave the stomach and flow to the surface of the body, causing indigestion and eventually leading to other gastric diseases. In addition, patients with cardiovascular diseases may develop angina and heart failure if they habitually shower after a heavy meal.

Our digestive system starts to immediately work after we’ve partaken in a meal. So taking a shower 1-2 hours after a meal may help reduce the pressure faced by the digestive and vascular systems and this will go a long way in helping to prevent the onset of hypoglycemia.

Those who are prone to experiencing any gastric diseases may need to keep this in mind. If the meal consists mostly of vegetables, one may shower 1/2-1 hour after a meal. However, if the meal consists of a large quantity of high-protein foods, it is wise to shower 1-2 hours after such a heavy meal. As for a meal containing high fatty foods, it is recommended to shower 3 hours after this meal.

2. On an empty stomach

When the stomach is empty, for a period of time, this may result in lower blood sugar levels that might lead to fatigue, collapse, or even fainting. Bathing at such times will accelerate the body’s consumption of energy, leading to a further lowering of blood sugar, which might eventually cause hypoxia or cerebral insufficiency.

Taking a shower will consume energy. After consuming alcoholic beverages, the liver mainly focuses on metabolizing the liquor. As a result, the liver cannot release glycogen, which has a negative impact on the body’s supply of energy. This will lead to induce fainting due to low blood sugar levels. Drinking usually accelerates your heartbeat and any lowering of the body’s blood sugar will further increase the heart rate, adding to the burden of the heart. Drinking heavily will cause you to become less conscious and unbalanced, which easily leads to a higher risk of stumbling.

Many people shower after exercising in the gym; this is actually an unhealthy practice. Doing so after vigorous exercises might induce vasodilation, causing more blood to flow to the body’s surface and limbs, leading to dizziness and cerebral insufficiency (conditions that lead to blood flow obstructions to the brain, such as strokes).

5. After having a massage

Many people resort to using massage as a form of relaxation, relieving fatigue, and increasing one’s blood circulation. Avoid showering after a massage because, in such a state, moisture and chill will enter the body, and over time, diseases will develop.

6. Before going to sleep

If the body temperature reaches 38°C (100.4°F), the consumption of the body’s energy can increase by 20%. In this state, the body is weakened and accidents tend to occur. This state can be further exacerbated if a shower is taken. Even if a fever is not present, it would be best to avoid bathing in hot water during the acute stages of any disease.

Those with serious heart diseases, such as severe anemia, uremia, hypertension (180 mm Hg), heart failure, acute nephritis, acute hepatitis, and trauma, are better off avoiding taking a hot shower. During a hot shower, the hot water will accelerate the blood flow in the body. This increased blood pressure will adversely affect the blood vessels. A rupture might occur when blood flows over damaged areas in the blood vessel and cause danger in those with cerebrovascular diseases.

Finally, a person with a frail constitution should be assisted when taking a shower. Have them sit on a chair while in the shower, as this way, potential injury is minimized. Standing will make a frail person tire easily and accidents can occur if the floor is slippery. Additionally, you should avoid taking a shower over a long period of time to avoid developing hypoxia or fatigue.