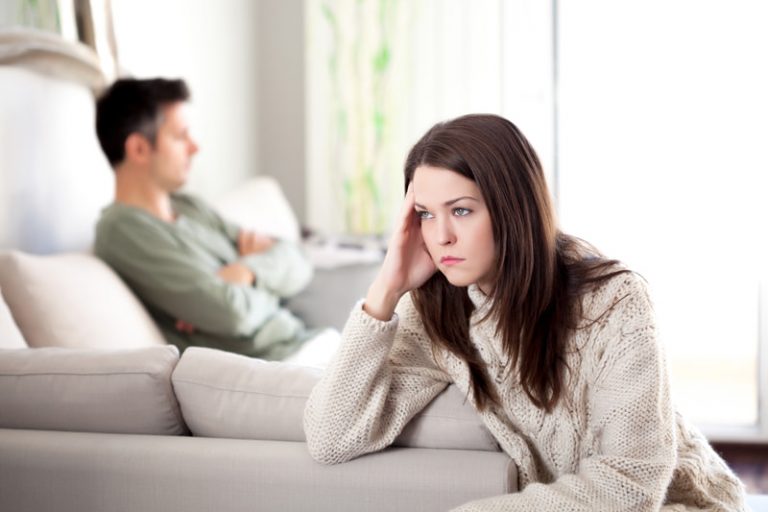 Detachment is something that needs to be talked about more. (Image: Ana Blazic Pavlovic via Dreamstime)

Letting go of someone or something can be difficult. Detachment is a skill that isn’t innate for everyone. Please read this article to find out the best way to do it.

Detachment is something that needs to be talked about more. Some people avoid letting go to steer clear of confrontation.

One thing that helps people learn how to detach is realizing that that thing or person they are separating from is no longer suitable for them.

Signs that you need to detach yourself

Letting go of something when it is too late often results in catastrophic damage. But, whether it be a toxic romantic relationship or a lifelong friend, to grow, sometimes people need to learn how to let go.

Detaching oneself from something harmful to them is the best way for them to avoid further damage. However, optimism is no longer healthy, and it is time to let go.

One can look for different signs as a cue when it is time to let go. When you spot these signs, it may be time to leave and start moving on.

If you don’t feel safe physically or emotionally, this might be a good sign to move on. Use your fair judgment to know when something might potentially harm you or those around you.

You constantly make excuses for them

When someone does something wrong repeatedly, and you always make excuses, this might be a sign to move on. However, being considerate and making excuses are two different things.

Excuses are given as a way to justify things. Sometimes, reasons are crafted to explain something that shouldn’t be justified and taken at face value.

Sometimes, the reason to let go of someone doesn’t have to be so drastic. Perhaps, you have simply outgrown them.

When you are starting to progress in your life, you’ll need to accept that being around certain people or things won’t be good for your progress.

You can’t picture them in the future

If something is destructive or doesn’t have a promising future, it could be time to let it go.

There is no specific way you can let go of someone. Some people prefer closure, while others need something drastic to shut the door.

Letting go ultimately depends on the person trying to move on. Before attempting one method, ensure it aligns with your beliefs and practices.

The closure method involves one final confrontation or discussion to get things off one’s chest. This is a great way to let go if someone is trying to move on and cannot communicate.

The closure method only applies to some. Not all closures end well, and they can sometimes be highly destructive.

If you are okay with the potential chaos a closure could cause, having one last confrontation could be a good way for you to move on.

If confronting the person is hard, but they still have things to get off their chest, they can leave one final message.

A block or disappearance can follow the final message. For this method to be effective, the person giving the notice should be out of reach of the person or thing they are trying to let go of.

The person can avoid “what if” thoughts by leaving a final message and moving on.

Sometimes, the best way to let go of something is to drop it and leave. Although this is referred to as the most painful method, this can be the best choice if something is too destructive.

Dropping and letting go can also be applied to things that the person struggles to let go of. It is a way for them to let go and burn their chances of returning.

This can apply to a bad habit or someone who could cause harm.

Everyone goes through a different process of letting go. Find out which works best for you and imagine the possible worst-case scenarios.

If you can live with those scenarios, that method might be best.

The hard part about letting go is that the benefits won’t always be immediately felt. Instead, you’ll have to imagine yourself in the future and discipline yourself to prevent going back.