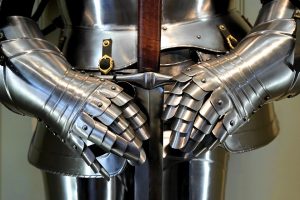 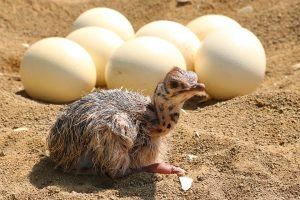 Archeologists have learned a lot about our ancestors by rummaging through their garbage piles, which contain evidence of their diet and population levels as the local flora and fauna changed over time. (Image: polyfish via Pixabay) 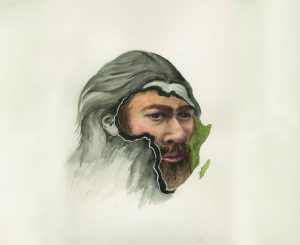 After sequencing the Neanderthal genome, a team of Princeton researchers led by Joshua Akey discovered that all modern humans carry some Neanderthal ancestry in their DNA — including Africans, which was not previously known. (Image: Matilda Luk via Office of Communications)

Akey has also discovered genetic fingerprints that suggest our human ancestry contains species about which we know nothing or very little. (Image: KlausHausmann via Pixabay) 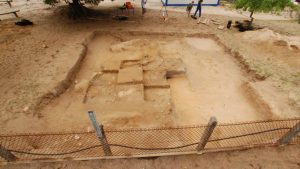 Researchers have found evidence that an unremarkable prehistoric burial mound near Bordeaux was re-used by locals for around 2,000 years. (Image: Patrice Courtaud via Université de Bordeaux) 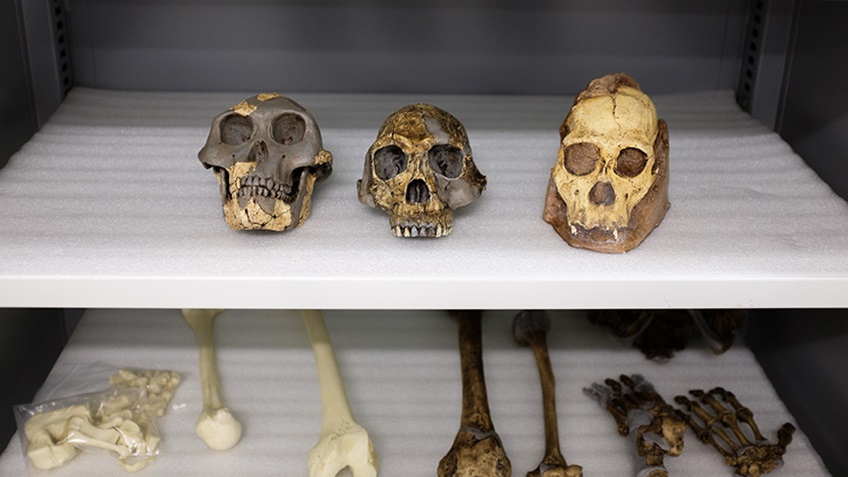 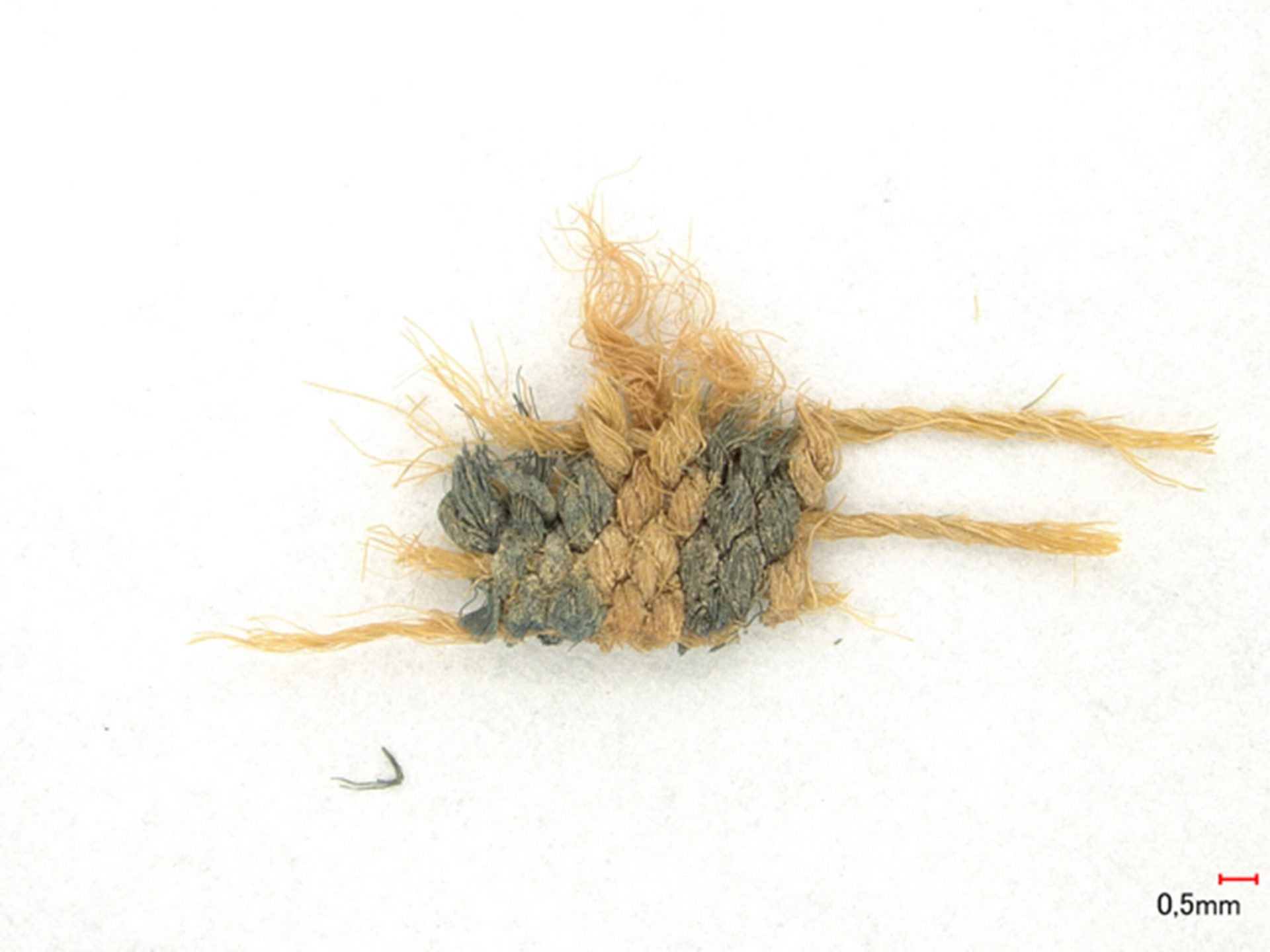 Samples like these were examined by the chemists from MLU. (Image: Annemarie Kramell) 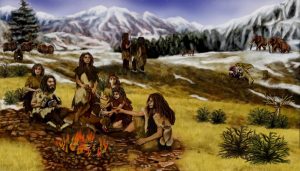 The finding of 175,000-year-old structures deep inside a cave in France suggests that Neanderthals ventured underground and were responsible for some of the earliest constructions made by hominins. (Image: via Pixabay) 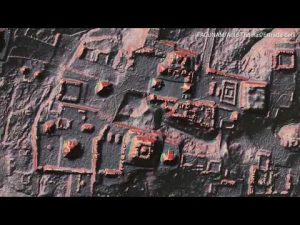 Tulane University researchers, documenting the discovery of dozens of ancient lowland maya civilization cities in northern Guatemala through the use of jungle-penetrating Lidar (light detection and ranging) technology, have published their results in the prestigious journal Science. The article includes the work of Marcello Canuto, director of the Middle American Research Institute at Tulane, and Francisco Estrada-Belli, a research assistant professor at Tulane and director of the Holmul Archaeological Project since 2000.

They worked with assistant professor of anthropology Thomas Garrison of Ithaca College, as well as other scholars, to make their discoveries in the Petén forest of Guatemala. A consortium of 18 scholars from U.S., Europe, and Guatemalan institutions, including the Ministry of Culture and Sports, were enabled by the Fundación PACUNAM (Mayan Heritage and Nature Foundation) to analyze lidar data covering over 2,100 square kilometers of the Maya Biosphere Reserve. Canuto said:

“Since LiDAR technology is able to pierce through thick forest canopy and map features on the Earth’s surface, it can be used to produce ground maps that enable us to identify human-made features on the ground, such as walls, roads, or buildings.”

The PACUNAM LiDAR INITIATIVE (PLI) is the largest single lidar survey in the history of Mesoamerican archaeology. The collaborative scientific effort has provided fine-grained quantitative data of unprecedented scope to refine long-standing debates regarding the nature of ancient lowland Maya urbanism. Specifically, the key identifications of this study are:

•    61,480 ancient structures in the survey region, resulting in an estimated population of 7 to 11 million at the height of the Late Classic period (650-800 CE). The structures include isolated houses, large palaces, ceremonial centers, and pyramids.

•    106 square kilometers of causeways within and between urban centers and numerous, sizeable defensive earthworks. This substantial infrastructure investment highlights the interconnectivity of cities and hinterlands, as well as the scale of Maya warfare.

Both Canuto and Estrada-Belli noted that discoveries were made in a matter of minutes, compared to what would have taken years of fieldwork without the LiDAR technology. Estrada-Belli said:

“Seen as a whole, terraces and irrigation channels, reservoirs, fortifications, and causeways reveal an astonishing amount of land modification done by the Maya over their entire landscape on a scale previously unimaginable.”

Provided by: Tulane University [Note: Materials may be edited for content and length.] 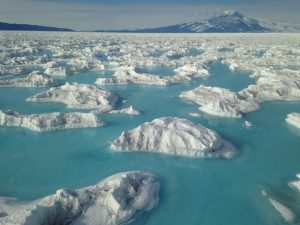 Glaciers have long served as Earth’s predominant source of freshwater. But glaciation has stopped in the present day, apparently partially because of the actions of ancient farmers. (Image: AMRC via UW-MADISON)