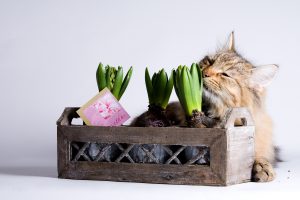 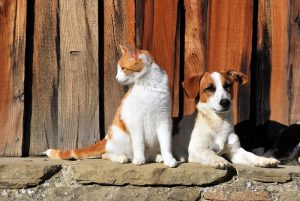 It’s been shown that small animals not only have emotions like human beings, but also have superpowers which go beyond our human capabilities. (Image: Alessandro Pinto via Dreamstime) 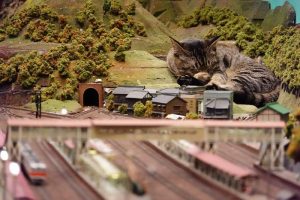 The restaurant on the verge of closing down until it was saved miraculously by a clowder of cats. (Image: via Diorama Restaurant) 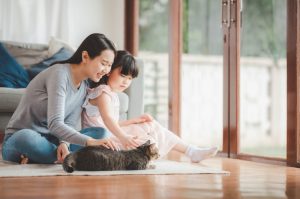 According to a recent study, cats make better pets for families with autistic children. (Image: Nontapan Nuntasiri via Dreamstime) 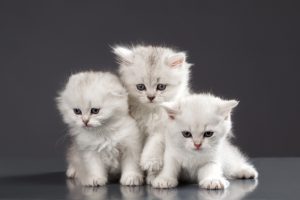 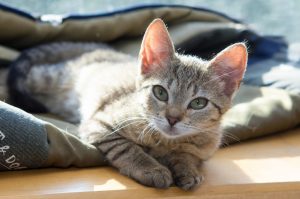 Many researchers have highlighted the benefits of having pets in your life. (Image: 4373086 via Pixabay) 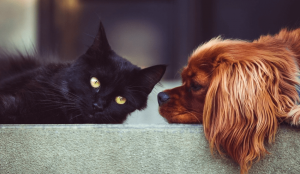 Dogs tend to act friendlier toward people than cats. (Image: StockSnap via Pixabay) 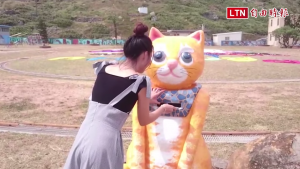 Hujing, a small island off the coast of Taiwan, is trying to attract tourism and boost the local economy by transforming the region into a cat-paradise. (Image: Screenshot via YouTube) 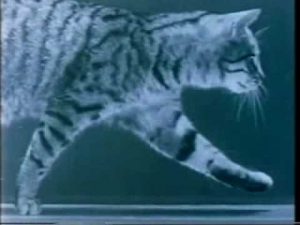 During the height of the Cold War, officials in the CIA devised a covert plan to keep tabs on Russians in Washington, D.C. As part of a clandestine experiment, “Project Acoustic Kitty” was launched by the Central Intelligence Agency Directorate of Science & Technology, which cost more than $20 million over five years in the 1960s.

In unclassified documents, it has been revealed that unlucky felines were cut open and stuffed with electronic hardware. That’s right, cats were actually surgically implanted with microphones, radio transmitters, and batteries.

Cats are infamously disobedient; however, scientists at the CIA believed that with the right training, “Acoustic Kitty” could become a spy. It wasn’t an easy task in an era of reel-to-reel audio recording and room-sized computers, and for this to work, the cat had to still look like a cat. Five years on and they were finally ready.

The CIA built a 3/4-inch (0.72mm) long transmitter to embed at the base of the cat’s skull. A microphone was placed in the ear canal; the antenna was made from fine wire and woven all the way to the tail through the cat’s long fur to conceal it. The batteries had to be small; this restricted the amount of time the cat would be able to record.

The aim in using a cat was to exploit one of the animal’s main traits — curiosity. It was thought that a cat wired to record sound would be able to come and go unnoticed, and with the use of audio cues, could be controlled to go where it would record interesting sounds — like eavesdropping on activity at the Soviet Embassy.

However, in the test, there was just no controlling the “Acoustic Kitty.” It would simply wander off when it got bored, distracted, or hungry. The cat’s hunger issues were quickly addressed with yet another operation. The additional surgical and training expenses brought the total cost up to $20 million, but “Acoustic Kitty” was finally ready for is first mission.

In 1966, “Acoustic Kitty” was given its first mission in Washington, D.C. Its target was two men sitting on a bench in the park just outside the Soviet Embassy on Wisconsin Avenue. CIA agents released their rookie agent from a nondescript van filled with electronic surveillance equipment and scientists who were watching on eagerly, excited to be a part of history.

“Acoustic Kitty” dashed off toward the embassy, however in just 10 feet, it was unceremoniously struck by a passing taxi and killed while crossing the road. Victor Marchetti, who was an executive assistant to the director of the CIA in the 1960s, recalled in a statement:

“They took it out to a park and put him out of the van, and a taxi comes and runs him over.

“There they were, sitting in the van with all those dials, and the cat was dead.”

In the aftermath of the disastrous experiment, Operation Acoustic Kitty was scrapped in 1967, along with the remains of “Acoustic Kitty.” The CIA concluded in a heavily-redacted memo titled “Views on Trained Cats” held in the National Security Administration archive at George Washington University that the project wasn’t a total failure:

“Our final examination of trained cats…. for use in the… convinced us that the program would not lend itself in a practical way to our highly specialized needs.

“Cats can indeed be trained to move short distances”… were “in itself a remarkable scientific achievement.”

It also states that despite the “energy and imagination” of those involved, it “would not be practical” to continue to try to train cats as spies. So next time your cat walks up to you for an afternoon nap, it may actually be trying to steal your secrets.