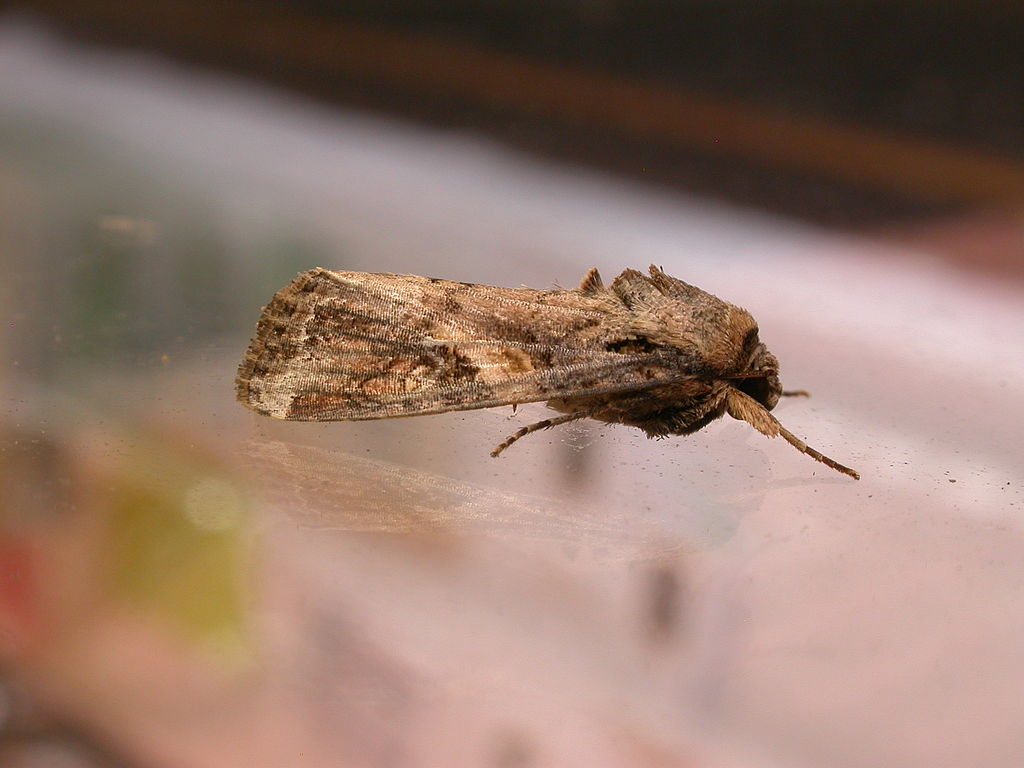 The crop-eating fall armyworm has been found in 11 provinces in China as of May 9, now threatening production of staples such as corn, rice, and wheat in about a third of the country since it was detected in late January. This plague of armyworms threatens China’s food supply.

Along with African swine fever, which has spread to virtually all of China and killed millions of pigs since last August, the armyworm invasion has added to the growing economic and food security crisis Beijing faces.

On May 9, the Chinese government estimated that armyworms will continue to move north and be present in every part of China by this summer. According to the U.S. Department of Agriculture, the pest entered China from Burma, which is located to the country’s southwest.

Given the African experience with its own armyworm infestations, China faces an uphill battle.

In 2016, the armyworm reached coastal West Africa and has since spread to over 40 countries on the continent, destroying so many crops that according to U.S. government estimates, food shortages there could affect up to 300 million people. As of February 2018, African corn production alone had incurred US$4.8 billion in losses.