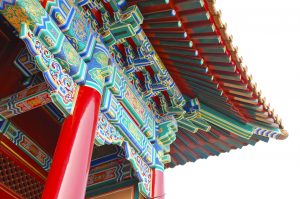 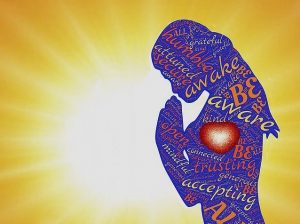 Cardiovascular health is about more than physical fitness. It is also about mindfulness, and being content with one’s life and destiny.  (Image: John Hain via Pixabay) 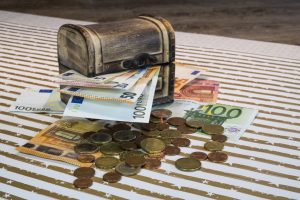 Your real fortune is neither beauty nor money, but possessing good character. (Image: via Pixabay) 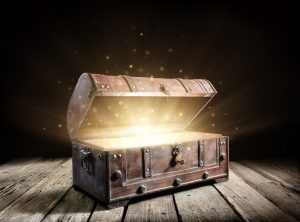 'What is the most terrible thing in the world?' The master replied: 'It is desire!' (Image: Tavani via Dreamstime) 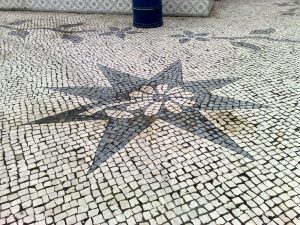 A job well done!  Regardless of what culture or race we belong to, integrity is gold. (Image: Image Cataloge via Flickr) 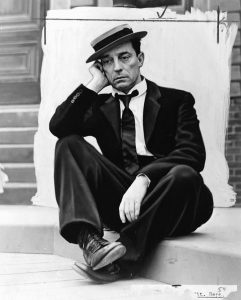 Buster Keaton was one of the founding fathers of visual comedy. It’s been over 100 years since he first appeared onscreen, and there is still so much we can learn from him.

In this video essay by Tony Zhou, through his old but informative channel Every Frame a Painting, he explores the artistry and thought behind Keaton’s gags.

Some good examples that Buster Keaton’s style is alive and well can be found in the framing adopted by Wes Anderson for his films and the deadpan posture adopted by Bill Murray.

As a rule, good visual comedy is told through action, and Keaton would use gestures and pantomime. He preferred to use as few title cards as possible throughout his work, as he believed strongly in telling the story through action. He thought each action should be unique and only used once, and every single fall was an opportunity for creativity.

To find the right camera angle was key to the gag. Visual gags generally work best from one particular angle, so to change the angle means to change the gag.

Buster’s world is flat, and he goes by one rule — if the camera can’t see it, neither can the character. So he creates jokes that make sense visually, but not logically. Characters can move up, down, right, or left toward the camera, or away from the camera — creating humor in geometry. Or the camera is positioned back far enough so we can see the shape of the gag.

My favorite type of gags were Keaton’s “Impossible Gags.” These were the ones that had their roots in vaudeville, and were performed to be like magic tricks. Very inventive and bordering on surreal at times, these jokes as a storyteller capture me the most.

For feature-length films, Keaton moved on to the “Natural Gag,” as he felt the story had to be believable or the story wouldn’t hold up. A “Natural Gag” is a joke that emerges organically from the character and situation.

Keaton was big on keeping himself open to improvisation — he would have 50 percent in his mind before he went out there, and the other 50 percent he would develop during filming. Some jokes went well, and he would call them back later. Others didn’t work as he planned, so he would get rid of them.

And then the accidental ones would come. In a planned gag where he jumps from one building to another, he fell by accident, but decided to keep the gag and just built on that.

Buster Keaton’s most famous rule was: Never fake a gag.

He wanted his audience to trust the gag was real, so for this reason he would never make a cut. They would either get the gag in one shot or it would be thrown out. For this, he is remembered not just for his skill, but also for his integrity. And just as they say in the video: “No advancement in technology can mimic this.” It’s true. Buster Keaton gives us the real thing.

For me, it’s this authentic approach that shines most brightly in Buster Keaton’s films, and you can see why his work is long-lasting and continues to inspire. 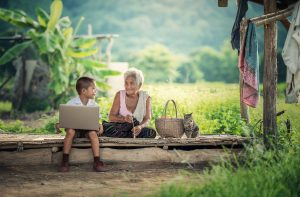 Teaching your children the importance of integrity sets them up for success in life. (Image: sasint via Pixabay) 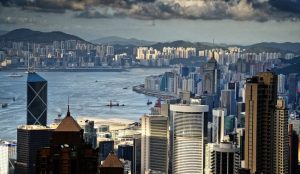 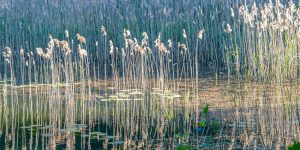 Character is the victor’s laurel crown, the glory of life, and the greatest wealth. (Image: Philipp Ramseier via Flickr) 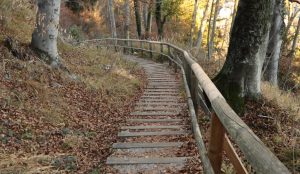 Li Hui was a local official in the Northern Wei Dynasty who paid great attention to the fairness and correctness of verdicts. (Image: Marco Verch Professional Photographer and Speaker via flickr CC BY 2.0 )