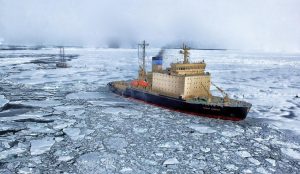 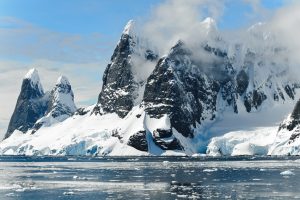 The increasing involvement of China and Russia in Antarctica is reportedly making the Australian government nervous. (Image: via Pixabay)