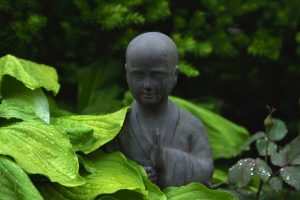 The way of the natural world can give us guidance for our human lives. (Image: Amanda Flavell via Unsplash) 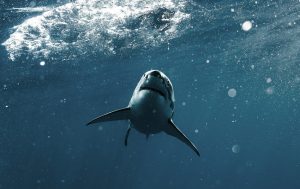 Sharks like this great white may rely on the Earth's magnetic field to help them navigate the oceans. (Image: Willyambradberry via Dreamstime) 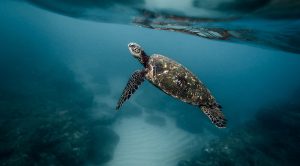 Never before in over 1,000 years has the Atlantic Meridional Overturning Circulation (AMOC), also known as the Gulf Stream System, been as weak as in the last decades. (Image: Pexels via Pixabay) 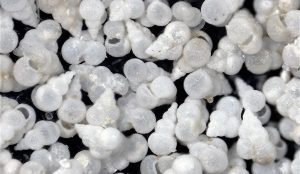 A species of foraminifera called Heterohelix globulosa that was picked and isolated from the K-Pg boundary clay at Geulhemmerberg in the Netherlands. Each fossil measures between 150 and 212 microns. (Image: Yale News) 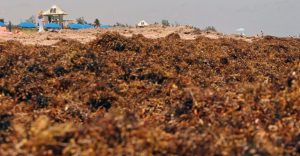 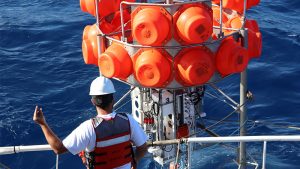 Scientists have discovered that bacteria in the deepest parts of the seafloor are absorbing carbon dioxide and could be turning themselves into an additional food source for other deep-sea life. (Image: via Heriot-Watt University) 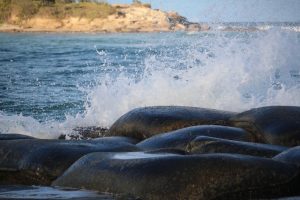 My heart was touched by an exceptional story that I wanted to share. (Image: pixabay / CC0 1.0) 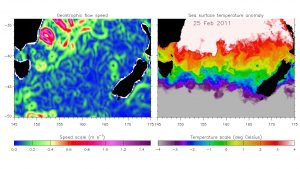 Two “smoke rings” have been discovered off the Australian coast, leaving researchers believing that they could “suck up” small marine creatures carrying them at high speed for long distances across the ocean.

Researchers from the University of Liverpool spotted the equivalent of smoke-rings in the Tasman Sea, off the southwest of Australia and in the South Atlantic, west of South Africa.

The “smoke rings” are a pair of linked eddies spinning in opposite directions that travel up to 10 times the speed of “normal” eddies. There are a lot of these eddies in the ocean; in fact, the ocean is full of these swirling motions, with some being hundreds of miles across.

In the research paper titled Rapid Water Transport by Long-Lasting Modon Eddy Pairs in the Southern Midlatitude Oceans, which was published in the journal Geophysical Research Letters, the authors explained:

“The ‘smoke rings’ were discovered by analyzing both sea level measurements taken from satellites and sea surface temperature images from the same time and place.”

The two rings are cut in half by the sea surface, so only the two ends of the ring are visible at the surface. The lead author of the study, Professor Chris Hughes, said in a statement:

“What we found was a pair of eddies spinning in opposite directions and linked to each other so that they travel together all the way across the Tasman Sea, taking six months to do it.

“Ocean eddies almost always head to the west, but by pairing up, they can move to the east and travel ten times as fast as a normal eddy, so they carry water in unusual directions across the ocean.

“The smoke rings require an area of calm water to ‘puff’ out through, which itself is quite unusual. I’ve looked at other areas of other oceans, but I’ve only seen them in the oceans around Australia, plus one in the South Atlantic.

“My thinking is that these linked, fast moving eddies could ‘suck up’ small marine creatures and carry them at high speed and for long distances across the ocean.”