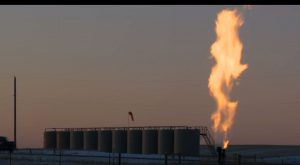 There is no doubt that hydraulic fracturing, also known as fracking, has turned small towns into energy capitals. However, what is the true cost? What are the potential health and environmental consequences that come along with fracking?

A new study, which was published in Science Advances, has shown that there are increased health risks for infants born to mothers living within a 2 mile (3.2 kilometer) radius of a hydraulic fracturing site.

It was also found that infants born within 800 meters (half a mile) of a fracking site are 25 percent more likely to be born at low birth weights. This has led to a greater risk of infant mortality, ADHD, asthma, lower test scores, lower schooling attainment, and lower lifetime earnings.

Co-author Janet Currie, from the Henry Putnam Professor of Economics and Public Affairs at Princeton University, said in a statement:

“Given the growing evidence that pollution affects babies in utero, it should not be surprising that fracking, which is a heavy industrial activity, has negative effects on infants.”

Michael Greenstone, the Milton Friedman Professor in Economics and director of the Energy Policy Institute at the University of Chicago and co-author of the study, added:

“As local and state policymakers decide whether to allow hydraulic fracturing in their communities, it is crucial that they carefully examine the costs and benefits, including the potential impacts from pollution.

“This study provides the strongest large-scale evidence of a link between the pollution that stems from hydraulic fracturing activities and our health, specifically the health of babies.”

The researchers used records from more than 1.1 million births across Pennsylvania from 2004 to 2013. They then compared infants born to mothers living near a drilling site to those living farther away from a site, before and after fracking began at that site.

It was found that the most significant impact was among babies born within approximately 0.6 miles (1 kilometer) of a site, as those babies were 25 percent more likely to be of a low birth weight.

The risk of low birth weight of infants who were born to mothers living between 0.5 miles (800 meters) and 2 miles (1.6 kilometers) decreased by about a half to a third.

Infants born to mothers living beyond 2 miles (3 kilometers) had experienced little to no impact to their health, Currie explained:

“These results suggest that hydraulic fracturing does have an impact on our health, though the good news is that this is only at a highly localized level.

“Out of the nearly 4 million babies born in the United States each year, about 29,000 of them are born within about a half mile of a fracking site.”

“While we know pollution from hydraulic fracturing impacts our health, we do not yet know where that pollution is coming from — from the air or water, from chemicals onsite, or an increase in traffic.

“Until we can determine the source of this pollution and contain it, local lawmakers will be forced to continue to make the difficult decision of whether to allow fracking in order to boost their local economies — despite the health implications — or ban it altogether, missing out on the jobs and revenue it would bring.” 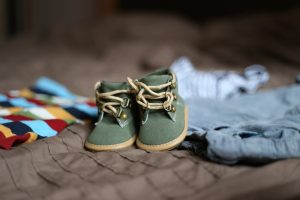 'The most susceptible time of exposure appears to be the one month before and after conception.' (Image: pixabay / CC0 1.0) 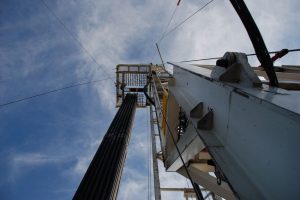 A drill rig at the Fayetteville Shale gas play in Arkansas. The area was shaken by earthquakes in 2010 and 2011 following injections of wastewater from natural gas operations into deep underground wells. (Image: Bill Cunningham via USGS) 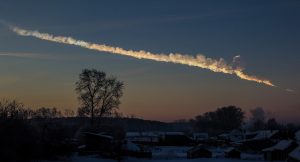 While burning from the friction with Earth's thin air, the supersonic flying space rock exploded 12 to 15 miles above Chelyabinsk. (Image: Alex Alishevskikh via flickr / CC BY-SA 2.5) 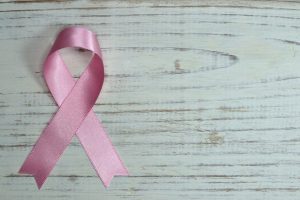 This potentially could result in saving more lives, as the new method could detect tiny lesions and tumors month’s earlier in people than the old methods. (Image: Pixabay / CC0 1.0) 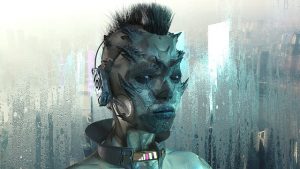 A new study indicates that aliens may potentially be shaped by the same processes and mechanisms that shaped humans, like natural selection. (Image: Computerizer via Pixabay) 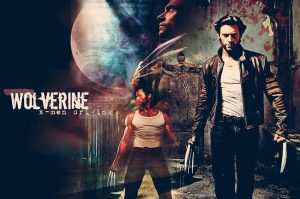